Tesla CEO Elon Musk got the ownership of Twitter last month. With this, Twitter’s problems have increased. The world’s richest man asked Twitter users for $8 for a verified account. Apart from this, they took away the jobs of thousands of employees including Indian-origin CEO Parag Agarwal. Elon Musk has started the process of retrenchment, expressing the possibility of bankruptcy of the social media platform.

Here’s a look at Elon Musk’s first 15 days as the owner of Twitter:

Many corporate advertisers distanced themselves from Twitter. These include giants like General Motors, Oreo maker Mondelez International, Pfizer Inc. and Ford. He has previously said that he wants the company to be the most respected advertising platform.

Elon Musk said on October 29 that he would establish a content moderation council with widely diverse viewpoints.

Elon Musk has laid off half of Twitter’s employees. Bloomberg News reported that the company has fired more than 90% of its Indian employees.

Twitter launched a verification service on November 5. Under this, by paying $ 8, the user will be able to get a blue tick on Twitter.

Elon Musk said on November 5 that Twitter would soon introduce the feature of longer tweets.

Fake accounts will be removed

Elon Musk tweeted on November 6, “Those parody accounts that have not been declared to be parodies will be permanently suspended without warning.” Elon Musk said on November 6 that Twitter’s mission Aims to be the most accurate source of information about the world.

Elon Musk told advertisers on November 9 that his goal is to turn the social media platform into a force for truth and stop fake accounts.

In his first group call with employees, Elon Musk has expressed the possibility of the social media platform going bankrupt, Bloomberg News reported. 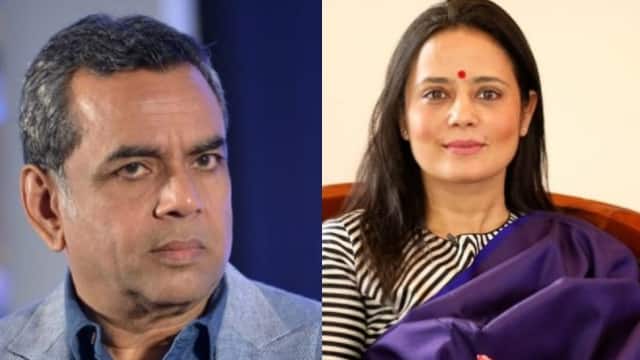