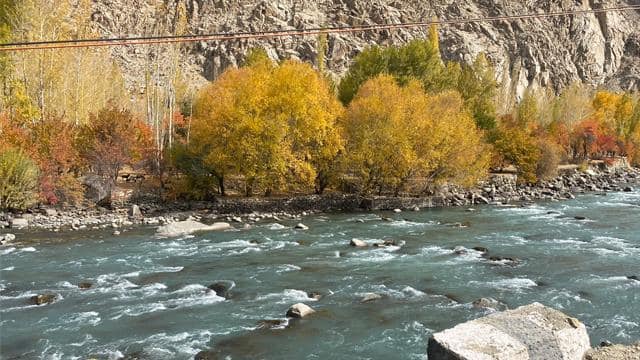 Three weeks after the investigation into the alleged scam in the Roshni Bhoomi scheme was handed over to the CBI by the Jammu and Kashmir High Court, the Jammu and Kashmir administration said on Saturday that it would cancel all action taken under the scheme and re-land the entire land in six months : Will receive.

A division bench of Chief Justice Geeta Mittal and Justice Rajesh Bindal had on October 9 ordered a CBI inquiry into the alleged irregularities in the scheme and also directed the agency to file a status report every eight weeks.

Jammu and Kashmir Government to annul all actions taken under the Jammu and Kashmir State Land (Vesting of Ownership to the Occupants) Act, 2001 also known as the Roshni Act, retrieve land within six months

An official spokesperson said, “The Jammu and Kashmir administration has decided to implement the order of the High Court in which the court amended the Jammu and Kashmir State Land (Right of Ownership for the Occupants) Act, 2001 as amended from time to time.” Was declared unconstitutional, contrary to law and untenable. ”

This law, known as the Roshni Scheme, is believed to have been a revolutionary step and had a dual purpose. This included raising resources to finance power projects and providing ownership rights to those who occupied state land.

Bihar: Voting will be decided by new assembly speaker today, Vijay Sinha from NDA and Awadh Bihari from Mahagathbandhan