Distressed by the ever-increasing cases of Corona and then the zero-covid policy, the people of China are openly protesting on the streets for the first time in decades. However, fearing public ‘revolt’, the Jinping government may relax the zero-covid policy. Amid unprecedented protests against Chinese President Xi Jinping’s strict zero-COVID policy, China on Tuesday said it will take steps to mitigate the impact of the coronavirus lockdown. Calls for Xi to step down have intensified in several Chinese cities, including Shanghai and Beijing, in the past few days against strict lockdown rules. As the protest escalated, the police intensified the action and also reached the houses of the protesters at different places.

Attempting to allay global concerns over the protesters, Foreign Ministry spokesman Zhao Lijian said China is adjusting the zero-covid policy based on changing circumstances. “We will continue to improve science-based maximum protection for people’s life and health, and minimize the impact of COVID on socioeconomic development,” he told a press conference. He said China will effectively control COVID and Will ensure stable economic performance.

China has implemented a strict zero-covid policy under which strict lockdowns are imposed with mass testing even when there are few cases. Senior health officials acknowledged that people everywhere are angry about the move taking a one-sided approach. “The problems exposed by the public do not aim to eliminate the epidemic prevention and control system, but focus on simplifying prevention measures,” Cheng Yuquan, a supervisory official of the National Disease Control and Prevention Administration, said at a press conference on Tuesday. To do.”

Asked whether officials would reconsider the zero-covid policy after the protests, National Health Commission (NHC) spokesperson Mai Feng said efforts would continue to fine-tune the policy to minimize its impact on society and the economy . The places where anti-government protests have taken place have been sealed with barricades. In addition, hundreds of students in several universities and colleges, including Tsinghua University, protested with plain paper. Such demonstrations have become a symbol of defiance against Chinese censorship. The protesting students were advised to go to their hometowns.

In the wake of the 1989 Tiananmen Square incident, the government has been cautious and wants to ensure that students leave university campuses before protests erupt. Thousands of students demanding democracy and freedom in the communist nation were killed during the Tiananmen protests. The police crackdown on protesters and foreign media has drawn global criticism. A BBC reporter was detained and assaulted in Shanghai.

The United Nations has called on China to respect the right to peaceful protest. Jeremy Lawrence, a spokesman for the UN human rights office, told the media that people should not be detained simply for protesting. In the US, John Kirby, the White House’s National Security Council coordinator for strategic communications, said the US was closely monitoring developments in China. “People should be given the right to assemble and peacefully protest policies or laws,” Kirby said.

In London, British Prime Minister Rishi Sunak told businessmen and foreign policy experts that in the face of protests, China “has chosen a way forward, including attacking a BBC journalist.” We believe that China presents a systemic challenge to our values ​​and interests. This challenge becomes ever more serious as it moves towards more totalitarianism. 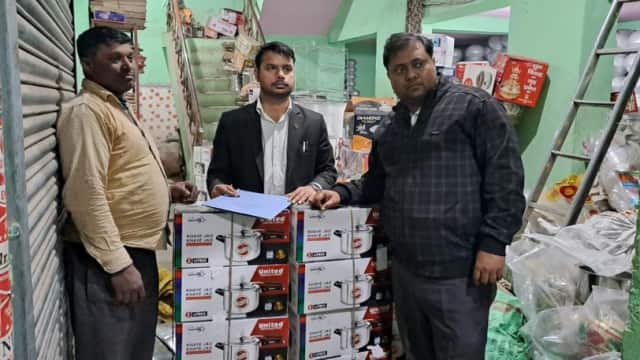