Rain wreaked havoc in the mountainous areas of Jammu and Kashmir amid warnings of floods due to rain. In Kishtwar district, two different places due to cloudburst caused floods in drains. In Kishtwar, a bridge over the Kiber drain of Dachhan was washed away. Several Gharats (water-powered flour mills) and a cremation ground were washed away in the flood.

The cloud burst, causing the Bhot Nala to overflow

A cloud burst in Padar of the district, causing a boom in the Bhot drain. Thankfully there was no damage here. On the other hand, seeing the strong flow of water, the Reasi district administration has banned rafting in the Chenab river. Heavy rain has occurred in the hilly areas of Udhampur district. The rain has brought down the temperature in the state.

The Meteorological Center Srinagar has issued a warning of rain accompanied by lightning in parts of Jammu and Kashmir till July 10. On Wednesday, the day started with thunderstorms in Jammu. Light rain continued in many parts of the district for hours. The weather cleared in the afternoon, but there was relief from the heat. 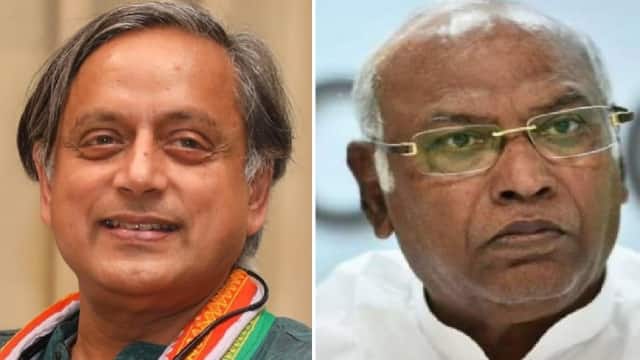