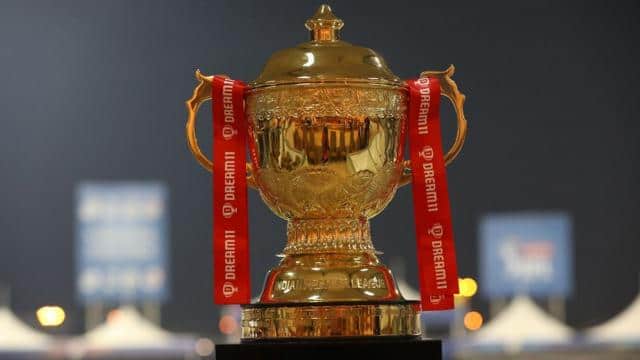 The schedule of playoff matches for the 13th season (IPL 2020) of the Indian Premier League has been released. Playoff matches will be played in Dubai and Abu Dhabi. The final match will be played in Dubai on 10 November. The Board of Control for Cricket in India (BCCI) on Sunday announced the tournament’s playoff schedule. The IPL is going through the last phase of its league round.

NEWS – The Women’s T20 Challenge to be played from 4th November to 9th November, 2020 will be held in Sharjah.

Know what RCB captain Virat said after the defeat against CSK

Every plot of PAK like Nagrota will fail, just army needs this machine