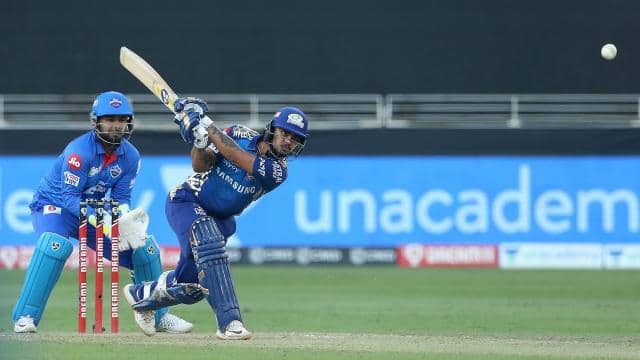 Mumbai Indians captured the IPL title for the fifth time by defeating Delhi Capitals by 5 wickets in the final match of IPL 2020. Under the captaincy of Rohit Sharma, Mumbai captured this trophy for the second consecutive year. At the same time, Delhi’s dream to name this trophy for the first time was shattered. In this tournament played in UAE, the Indian players were impressed and many young players also made their mark in this instant league. Batsmen from Devdat Padiikkal to Ishaan Kishan have impressed everyone with their talent this season and won many awards.

KL Rahul, who captained Kings XI Punjab this season, had a great performance with the bat and he earned this season’s Orange Cap. Rahul scored 670 runs in the tournament with a strike rate of 129.34 in 14 matches played in IPL 2020. He scored 1 century and 5 half-centuries this season. The Punjab captain was also voted the ‘Game Changer’ player of this season. Rahul, however, failed to reach his team in the playoffs.

Devdat Padikkal, who played his debut season in the IPL for Royal Challengers Bangalore, was one of the batsmen who received a lot of praise from his performance. Padikkal was adjudged the Emerging Player of the Year for tournament. He scored 473 runs in 15 matches played at a strike rate of 124.80 this season and was the highest run-scorer for the Bangalore team.

Nitish again targeted Lalu-Rabri, husband got arrested and gave power to wife, but did nothing for women

Congress is a part of coalition in Jammu and Kashmir or not? Surjewala denied, Salman Khurshid said – Partial engagement