India’s Ministry of External Affairs has also reacted to South Korean Twitch streamer, Hyojeong Park, who was molested on the streets of Mumbai. Foreign Ministry spokesperson Arindam Bagchi said during a press briefing that the South Korean woman Hyojeong Park would be given all kinds of protection from the local authorities. However, he declined to comment further on the matter. He said that he does not know much about this.

Arindam Bagchi said that he did not even know whether the South Korean embassy had contacted the ministry regarding Park’s harassment. The Mumbai Police on Thursday arrested two youths in connection with the sexual harassment of a South Korean woman. According to police sources, the arrested accused have been identified as Mobeen Chand Mohammad Sheikh and Naqib Sadrilam Ansari. The woman was the victim of molestation while she was live streaming on Twitch.tv. Let us tell you that users like YouTube also stream live videos on Twitch platform. Twitch is an American video live streaming service focused on live streaming of video games.

When asked about the matter, the spokesperson of the Ministry of External Affairs said, “I am a little hesitant to comment on this. Because I am not aware of this. I am not aware whether the Korean Embassy has contacted us or not.” Still waiting for more details on this issue. I am sure she (the Korean woman) will be given all the attention and protection she needs by the local authorities.”

The spokesperson further said that if it becomes a consular issue, the Ministry of External Affairs would be involved. “If there is any further update on this, we will share with you,” he added. Meanwhile, the South Korean embassy in India urged its citizens not to venture out at night in view of the security issue.

However, Maharashtra Chief Minister Eknath Shinde assured that “strict action” would be taken against the accused. “Women in Mumbai roam alone at night because they know they are safe. Strict action will be taken against the accused,” she added. The South Korean girl was allegedly molested on a Mumbai street. She was doing live streaming at that time. The video of the incident went viral when a user named Aditya shared it on Twitter.

Tweeting from his Twitter account under the name Mhyochi, Park said, “This was my first time in India. I hope what happened to me doesn’t happen to anyone else.” Mumbai Police has arrested two persons namely Mobin Chand Mohd Shaikh and Mohd Naqib Sadarialam Ansari and registered an FIR under section 354 of the Indian Penal Code. He was sent to one-day police custody. 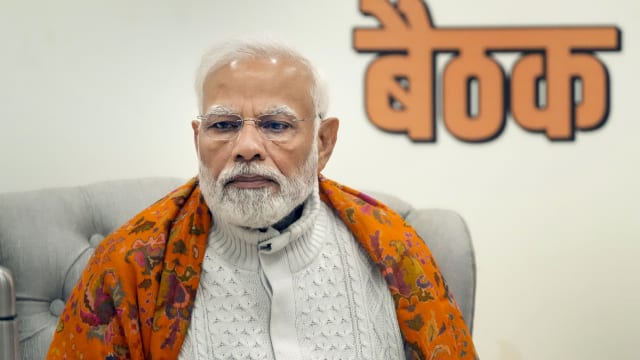 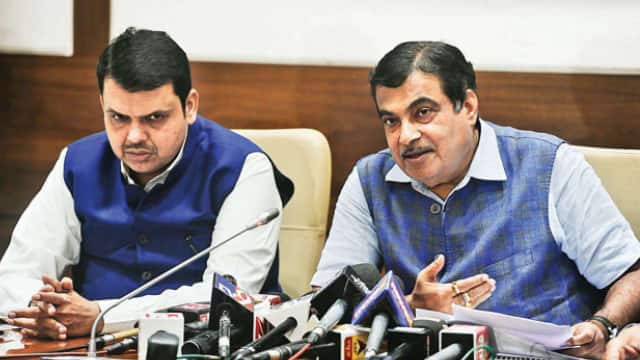