The 28th match of the ICC Men’s T20 World Cup was played between India and New Zealand today. In the match played at Dubai International Cricket Stadium in Dubai, New Zealand defeated Team India by 8 wickets. New Zealand achieved the target of 111 runs in 14.3 overs for the loss of 2 wickets. Team India’s captain Virat Kohli looked very disappointed with this defeat. He told that the reason for the defeat of Team India was the poor performance of the players. He said that the players could not show courage with both bat and ball.

Kohli said after the match, ‘I don’t think we were able to show courage in our game with bat or ball. Obviously we didn’t have much to do with the ball. We didn’t have much courage in our body language when we entered the field and New Zealand had better body language. Whenever we took a chance, we lost wickets. Often this happens when you are in doubt whether you should go for the shot or not. There are a lot of expectations from you when you play for the Indian cricket team.

T20 WC IND vs NZ: Despite a humiliating defeat at the hands of New Zealand, India can reach the semi-finals, if these 2 miracles happen

He further said that people come to the stadium to see us. Every player who plays for India has to face it. Everyone should accept this and deal with it. We didn’t do that in these two matches and that’s why we didn’t win. We have to be optimistic and positive and take risks wisely. We have to take the pressure off. There is still a lot of cricket to be played in the tournament. It is worth mentioning that this defeat to New Zealand has made it difficult for India to reach the semi-finals. He now has to play Afghanistan, Namibia, Scotland 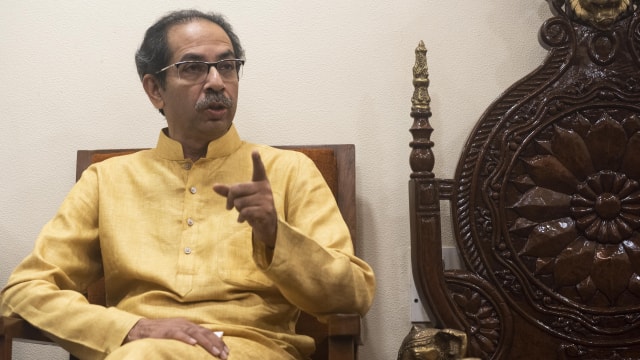 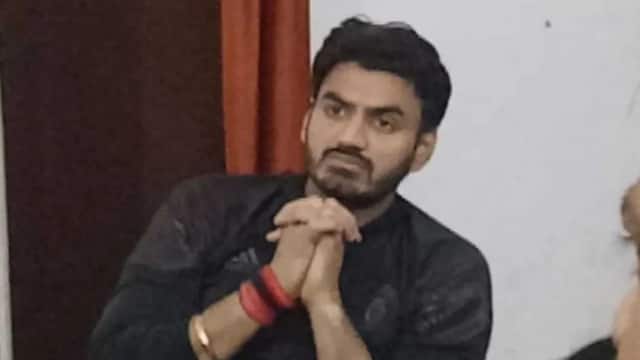