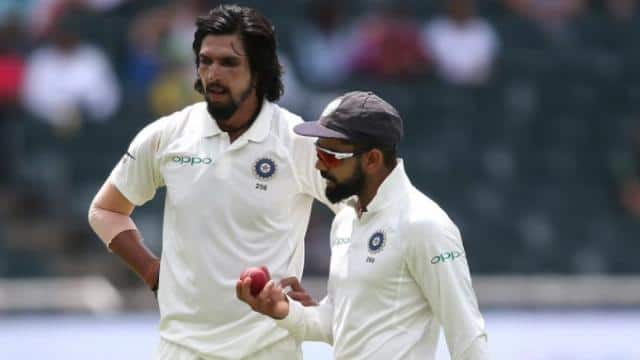 The Board of Control for Cricket in India (BCCI) announced the squad for the first two matches of the four-match Test series against England in February. In this, the regular captain of the team, captain Virat Kohli and fast bowler Ishant Sharma have returned. Ishant recovered from the side strain (muscle strain) and recently returned to competitive cricket with the Syed Mushtaq Ali Trophy and looked in good touch. Apart from this, star all-rounder Hardik Pandya has also been selected in the team for this series.

The names of fast bowler Mohammed Shami (fracture in the arm), all-rounder Ravindra Jadeja (fracture in the thumb), pacer Umesh Yadav (hamstring) and batsman Hanuma Vihari (hamstring strain) for the two Test matches were discussed due to injury. Not done. The Indian team will have to enter the bio-bubble (bio-safe environment) on 27 January for the first two Test matches to be played in Chennai (5–9 February and 13–17 February).

Why do farmers erupt on mobile towers in the middle of the movement? Loss to more than 1500, CM Amarinder instructs to take action

So far 17 deaths, 709 injured due to powerful earthquake in Turkey

Whose hand is behind the blast? There was an attack on an Israeli officer’s car in 2012, when Iran was charged

IND vs AUS: Wriddhiman Saha or Rishabh Pant, MSK Prasad told who should be selected as wicketkeeper in next matches