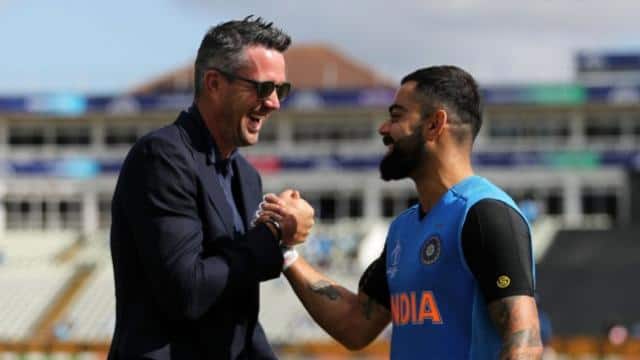 The first Test of the four-Test series between India and England was played at the MA Chidambaram Stadium in Chennai, which India lost by 227 runs. On the last day of the match, Team India came out to chase the target of 420 runs and the entire team collapsed for 197 runs. After this victory, former England captain Kevin Pietersen has teased Indian fans by tweeting in Hindi.

Kevin Pietersen wrote on Twitter, ‘India, remember I warned you in advance not to celebrate so much when you beat Australia at their home.’ Peterson has a lot of fan following in India. Peterson has also been tweeting in Hindi earlier. His tweet is becoming very viral.

Captain Virat Kohli, seen disappointed by the defeat, know what he said

Fans made some such comments-

Anupam Kher’s poignancy on foreign celebrities is like a storm, what do you think of yourself

Fastag compulsory extended date, now cash will not be taken after this day