India defeated Australia by six wickets in the series decider T20 International played at the Rajiv Gandhi International Stadium in Hyderabad to take the series 2-1. Team India’s star batsman Virat Kohli scored 63 runs in 48 balls in this match and during this he also hit three fours and four sixes. Virat was given the Energetic Player Award after this match. When Virat was returning back to his fellow players with the award, he did such an act whose video has now gone viral on social media.

Also read: Surya achieved a big achievement in T20I, leaving all the batsmen behind

Virat picked up the award and check and ran like a child and reached his fellow players. This UNSEEN video is now becoming fiercely viral on social media.

Team India won this match on the basis of the batting of Virat Kohli and Suryakumar Yadav. Batting first, Australia scored 186 for seven in 20 overs. Chasing the target of 187 runs, Team India lost the wickets of KL Rahul and Rohit Sharma by 30 runs. After this Virat and Suryakumar Yadav took the score to 134 runs. Suryakumar Yadav was dismissed for 69 off 36 balls and was adjudged man of the match. At the same time, Hardik Pandya, playing the role of a finisher, scored 25 not out off 16 balls and won Team India with the winning fours. 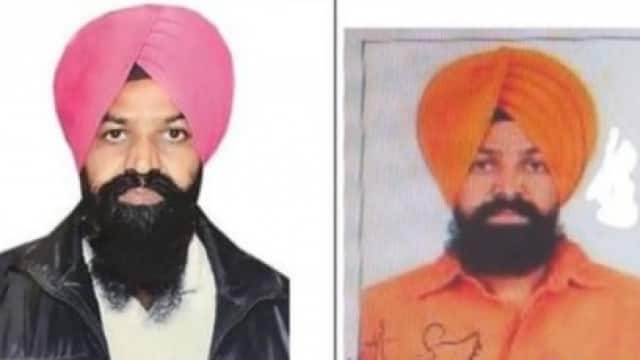