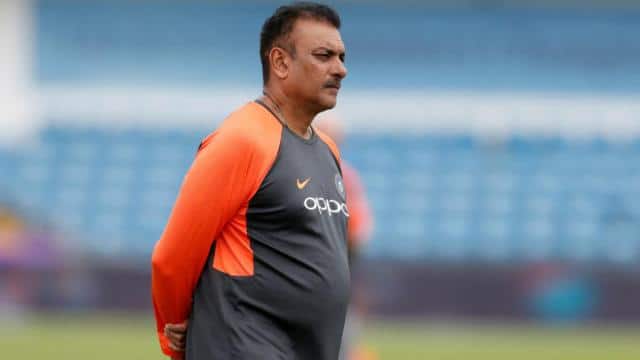 The number of injured players in Australia is constantly increasing due to the problems for Team India. Ravindra Jadeja Hanuma Vihari, the leading two players of the team, have been ruled out of the Brisbane Test due to injury after the end of the Sydney Test match. Trouble for the team further increased when Indian fast bowling captain Jasprit Bumrah, batsman Mayank Agarwal and off-spinner R Ashwin also joined the list of injured players. Fans have constantly trolled the team’s head coach Ravi Shastri on social media after he was continuously injured.

See here how the fans are giving reactions-

many men wish death upon me – Ravi Shastri pic.twitter.com/D1EObIBK7a

* How other Coaches would be motivating the spirit of the team *

* How Ravi Shastri will Motivate * pic.twitter.com/5EQYHsZy5J

#JaspritBumrah Ravi Shastri getting ready to play, after more than half the team injured. pic.twitter.com/t3QL9tpziC

Rahane and Ravi Shastri trying to convince injured players that they are fit for the 4th Test be like: pic.twitter.com/drs051F8tt

Labushen warns Team India of something before Brisbane Test

Please tell that Bumrah is the third Indian fast bowler who has been injured during the series. Before him, Mohammed Shami was injured in the first Test in Adelaide and Umesh Yadav in the second Test in Melbourne, has been out of the series. Apart from this, batsman Lokesh Rahul dropped out of the series due to a wrist injury in net practice and had to return home.

India now have Mohammad Siraj and Navdeep Saini in the pace bowling department, apart from Shardul Thakur and T Natarajan. Siraj has two Tests and Saini has one Test experience. Thakur played his only Test in 2018, while left-arm fast bowler Natarajan has to make his Test debut.

How to activate your UAN? These 7 steps will help you