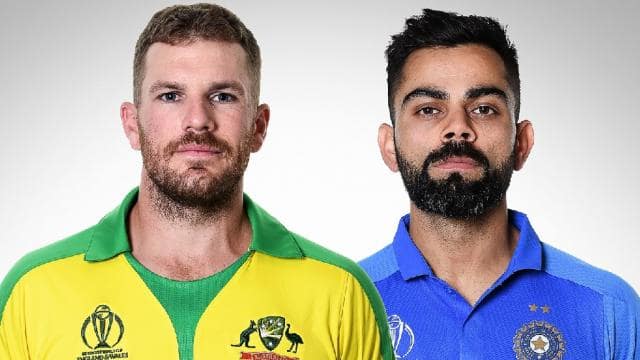 The third and final ODI of the three-match series between India and Australia will be played in Canberra on Wednesday (2 December). Australia have won an unassailable 2–0 lead in the series by winning both the opening matches, so the Kangaroo team will be eyeing a clean sweep in this match. At the same time, the Indian team would like to register their first win of the tour by winning the third ODI. Both teams can see changes in the last match of the series. Where the Indian team can reshuffle their bowling attack, Australia can try their bench strength in this match.

There can be changes in Team India

Captain Virat Kohli may change his playing eleven in the third ODI in Canberra after the bowlers of the Indian team performed poorly in two consecutive matches. Talking about the batting order, Kohli, Shreyas Iyer and KL Rahul played good innings in the last match, although Mayank Agarwal has failed to take advantage of the two opportunities so far and the team can try Manish Pandey and if that happens Hai, KL Rahul can be seen in the role of opener.

In bowling, Navdeep Saini’s exit in this match is almost certain. Saini could not complete his 10-over spell in the last match. T Natarajan may get an opportunity to debut in ODI cricket in place of Navdeep Saini. Apart from Saini, Kuldeep Yadav may get a chance to replace Yuzvendra Chahal.

Who will get a chance to replace Warner

It will be interesting to see who will give Australia a chance in place of David Warner, who has been injured in the second ODI. Matthew Wade may appear as an opener, as he has also played this role for the first time. Marnus Labuschen may also get a chance to open, while Darcy Short, who was replaced by Warner, is also in the race. The fitness of Marcus Stoinis still remains in question. In bowling, Pat Cummins has been rested in the third ODI and T20 series, so Sean Abbott may get a chance, while Daniel Symes may also try the Australian team.

Potential XI of both teams

Emphasis should be given to speed up budget growth, fiscal deficit projected to be 6.2 percent in 2021-22: report

BJP’s scathing attack on Rahul Gandhi, said- support those who break the country