Former Pakistan Prime Minister Imran Khan has once again praised Prime Minister Narendra Modi on the issue of corruption. In a video going viral on social media, he can be seen and heard talking about Pakistan Muslim League (N) supremo Nawaz Sharif’s properties outside Pakistan. In this sequence, he has also praised PM Modi, comparing India and Pakistan.

Imran Khan launched a scathing attack on Nawaz Sharif, saying, “Apart from Nawaz, no other leader in the world has billions of wealth.” While addressing a public meeting, he said, “Tell me about such a country. Whose Prime Minister or leader has assets worth billions outside the country. How much wealth does our neighboring country’s Prime Minister Narendra Modi have outside India?”

Imran Khan said, ‘No one can imagine how much wealth Nawaz has abroad.

Let us tell you that this is not the first time that Imran Khan has praised India. Even before this, he was seen praising India’s foreign policy on many occasions. Imran Khan praised India for buying oil from Russia at a lower price. He had said that his government was also working on the same with the help of an independent foreign policy. At the same time, he termed the government led by the Pakistan Muslim League (N) as a government “running around like a cock without a head”.

Imran Khan had tweeted and said, “Despite being part of Quad, India did not come under pressure from America. Bought oil from Russia at a low price to give relief to the public. Our government aims to achieve this with the help of an independent foreign policy.” was working for.”

Earlier in April also, the Pakistan Tehreek-e-Insaf (PTI) chief had praised India, terming it a “Khudar Qaum”. In his address to the nation before the no-confidence vote, he had said, “Indians are very self-respecting. No superpower can set the conditions for India.” 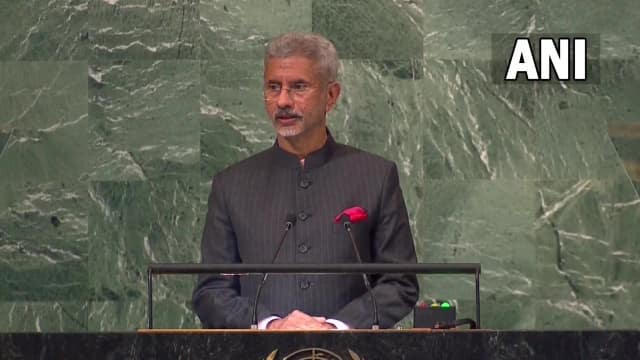