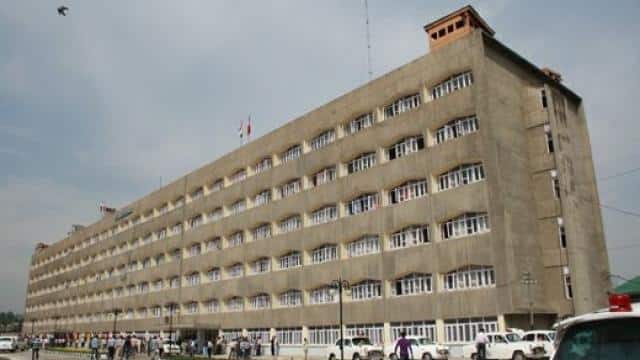 The Jammu and Kashmir cadre of the Indian Administrative Service (IAS), the Indian Police Service (IPS) and the Indian Forest Service (IFoS) were merged into the AGMUT (Arunachal Pradesh, Goa, Mizoram and Union Territory) cadre on Thursday. Posting of its officers can be done by the central government.

According to a notification issued by President Ram Nath Kovind and the Ministry of Law and Justice, IAS, IPS and Indian Forest Service officers of the Jammu and Kashmir cadre will now be part of the AGMUT cadre. Now, officers of Jammu and Kashmir cadre will be appointed in Arunachal Pradesh, Goa, Mizoram and Union Territory. Necessary amendments may be made by the Central Government in the relevant cadre allocation rules.

Taking a historic step in August 2019, the central government had withdrawn special state status from Jammu and Kashmir. Subsequently, the state was converted into two Union Territories – Jammu and Kashmir and Ladakh. This step has been taken more than a year after the government’s decision.

IND vs AUS: What did Kuldeep Yadav say about his selection in the first Test match against Australia