Six months have passed since Russia’s attack on Ukraine. During this time Russia has done a lot of damage in Ukraine. At the same time, Ukraine did not give up in front of the Russian army and now claims that it has expelled the Russian army from Kharkiv. Ukraine claims that apart from Kharkiv, the Ukrainian army has gained control over a large area up to 50 kilometers before the Russian border. Let us tell you that about four months ago, Russia captured the city of Kharkiv and claimed that it is not too late to win the whole of Ukraine.

Experts say Ukraine has liberated dozens of towns and villages from Russian forces, and Russian soldiers have now fled to the east. Russian expert Nikolay Mitrokin told Al Jazeera, within four days, Ukraine had wasted four months of the Russian military’s hard work. However, Luhansk separatists question this. They say that the ease with which Ukraine is claiming to reclaim its territories is not possible. He says that in the pictures that have come out, no major fight has been seen.

Russian defense expert Yuri Fayo Dorov wrote in the Novaya Gazeta Daily, “The training of Russian soldiers who were stationed in Kharkiv was very bad. He had no experience of war. Common people were also sent here. Why would they risk their lives? In the past, it was claimed that Russia was sending untrained people to fight Ukraine with the lure of money.

Prisoners were also sent to war

A human rights organization claimed that Russia had also sent 7 thousand to 10 thousand prisoners to fight. Russia had no idea that Ukraine would clash like this and the war would drag on for so long. Russia suffered a setback and then had to send prisoners to fight to increase the army. He had no experience of war and of using weapons.

Many checkposts on the border of Russia are also in the possession of Ukraine.
Arms and logistics are supplied to Russia via Luhansk and Donetsk. Russia used to attack Ukraine’s second largest city Kharkiv from here. But now Ukraine has also occupied several checkposts on the Russian border. This could also affect the supply line of Russia. It was claimed that thousands of civilians died due to Russian attack in the city of Izum itself and due to lack of essential goods and services.

Water and electricity crisis in Kharkiv

Ukraine has claimed to have liberated a large area of ​​Kharkiv. However, on Sunday, Russia opened fire in the city. After this, fire broke out in many places. The power plant also fell victim to the fire. After this, Ukrainian President Volodymyr Zelensky has said that the crisis could continue for a few days. However, it will be resolved soon. 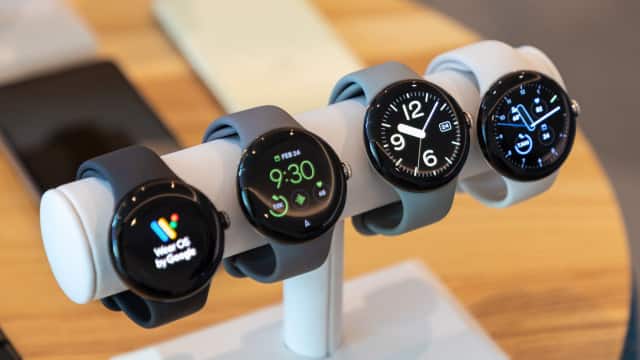 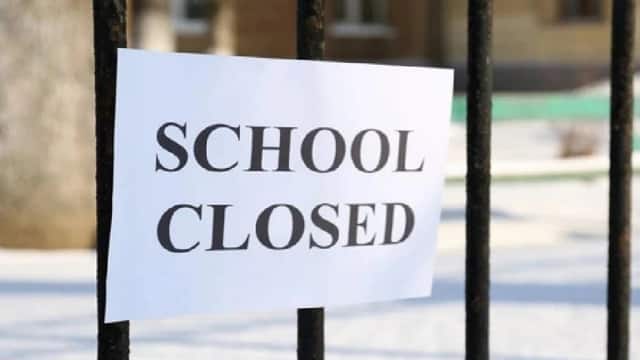