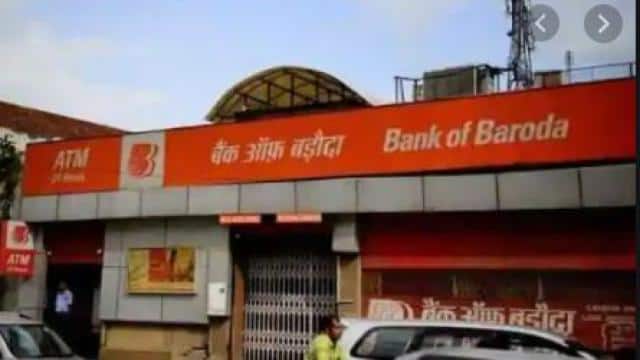 The Central Government, while clarifying its position regarding Seva Shukla on behalf of banks, has said that the situation is the same as before. It has been said by the Finance Ministry that no service charges are applicable in Jan Dhan accounts. At the same time, no such fee has been increased in regular savings accounts, current accounts, cash lending accounts and overdraft accounts.

However, Bank of Baroda made some changes with regard to the number of free cash deposits and withdrawals per month with effect from November 1, 2020. The number of free cash deposits and withdrawals has been reduced from 5 per month to 3 per month, with no change in fees for transactions in excess of these free transactions. The Bank of Baroda has then informed that in the light of the current situation associated with Kovid, they have decided to withdraw these changes. Also, no other PSBs have increased such charges recently.

The Finance Ministry stated that as per RBI guidelines, all banks, including PSBs, are allowed to levy charges for their services in a fair, transparent and non-discriminatory manner based on the costs incurred. But other state-run banks have also reported that they have no proposal to increase bank charges in the near future in view of the Kovid epidemic.

If the annual income is more than 2.5 lakh rupees, it is necessary to file income tax returns

Biden’s victory in America was celebrated in Pakistan, know what Imran and other leaders are saying