In order to increase the export of various varieties of millets produced in the country as coarse grains and its products, the central government will organize road shows abroad. Earlier on Monday, the ‘Millets-Smart Nutritive Food’ conclave is being organized in New Delhi by the Union Ministry of Commerce and Industry. Union Commerce Minister Piyush Goyal will inaugurate the conclave.

According to the ministry’s data, the country produces about 41 percent of the world’s millet and India is at the top, but only one percent of the total millet is being exported.

Organized through the Agricultural Export Promotion Body and Agricultural and Processed Food Products Export Development Authority (APEDA), the objective of the conclave is to promote the export of millet. It may be noted that the United Nations has declared the year 2023 as the International Millet Year.

Farmer producer organizations, startups, exporters, manufacturers of various products, people associated with the supply chain will participate in the ‘Millets-Smart Nutritive Food’ Conclave. It will also organize exhibition and B2B meetings to showcase millet based products along with major varieties of Indian millets.

In this first conclave, the government will release e-catalogues on 30 potential importing countries and 21 millet producing states of India.

2. According to the Ministry of Commerce, apart from this, meetings will also be organized between producers and buyers. The government plans to organize road shows along with marketing of millet and its products in South Africa, Dubai, Japan, South Korea, Indonesia, Saudi Arabia, Australia, Belgium, Germany, UK and USA.

how much increase in exports 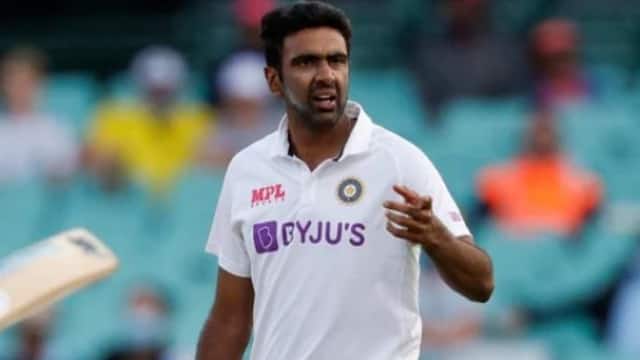