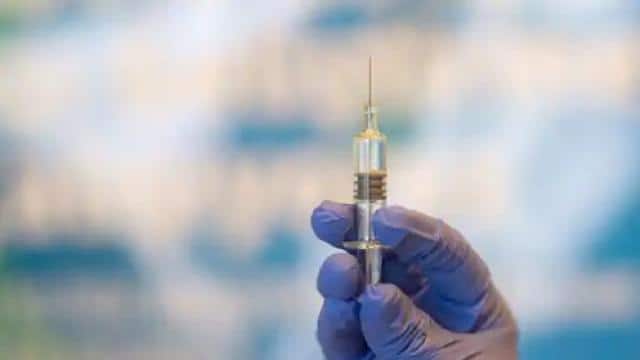 Pune-based pharma company Serum Institute of India (SII) CEO Adar Poonawalla said on Wednesday that a corona vaccine was likely to be available in the country by 20 January. He said that this vaccine would be affordable. However, this requires timely regulatory approval.

In an interview with Hindustan Group’s English newspaper Mint, Poonawala said, “We can expect the vaccine to be available in the country by January 2021 if we get timely approval from regulatory bodies based on the success of trials in India and the UK.” Poonawala said, people will be able to use it without any security concerns. However, he said it would take two to three years to detect the long-term effects of the vaccine.

SII is teaming up with Oxford University in the UK and Swedish pharma company AstraZeneca to produce the potential Corona vaccine Kovishield. Kovishield is currently in Phase II and Phase III clinical trials in the country. It will be produced by SII for low and middle income countries. According to a report published in the British medical journal The Lancet, the potential covid-19 vaccine caused a dual immune response in people between 18 and 55 years of age. AstraZeneca and Oxford University have stated that two-dose vaccines gave better immune responses than single-dose vaccines.

Negotiations on pricing continue
Poonawalla, CEO of the world’s largest drug manufacturing firm, said the company was in talks with the government on the pricing of the vaccine. They have assured that it will be made available at a reasonable price. He said, we are sure that it will be affordable for everyone. The goal of SII is to produce approximately 6-7 crore doses, and to increase it to 100 million doses of the vaccine per month. The company has partnered with Gavi, the Vaccine Alliance and the Bill and Melinda Gates Foundation to speed up the process of vaccine manufacturing and distribution to India and other countries.

Traffic police snatched machine and ran away on challan

Pakistan stuck in Pulwama attack, FATF will put soot on its face, India