Amid the Corona crisis, the country’s economy declined 7.5 percent in the second quarter of July-September of the current fiscal year 2020-21. The economy reported a 23.9 per cent drop in the first quarter April-June due to the corona virus epidemic and its preventive lockdown. This figure of GDP is better than expected as the RBI and rating agency reported more than that ie around 8.6 Percent decline was anticipated. However, technically the country is stuck in an economic downturn, as it has recorded a second consecutive fall in GDP in the September quarter.

GDP rate was so much in July-September last year

According to the data released by the National Statistical Office (NSO), GDP (GDP) grew by 4.4 percent in the same quarter of the financial year 2019-20. Due to the corona virus epidemic and the lockdown imposed for its prevention, the economy suffered a major decline of 23.9 percent in the first quarter of April-June of the current financial year. Now

GDP growth improved in China
It is noteworthy that China’s economic growth rate was 4.9 percent in the July-September quarter, while it increased by 3.2 percent in the April-June quarter.

Using the immediate forecast method, central bank researchers have estimated that the GDP size will decrease by 8.6 percent in the July-September quarter. Earlier, the RBI had projected a 9.5 per cent decline in GDP in the current financial year. A report prepared by RBI researcher and Pankaj Kumar of the Department of Monetary Policy states that India is technically caught in an economic downturn for the first time in its history in the first half of 2020-21.

Who estimated how much 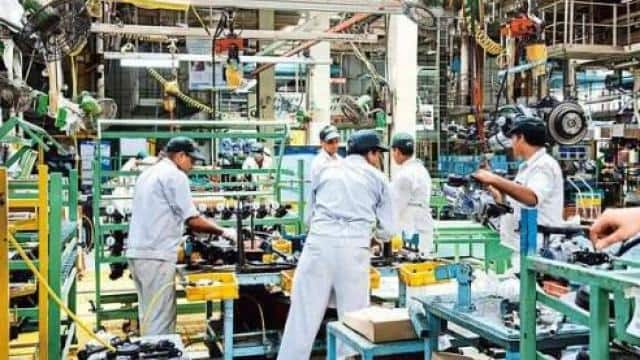 In the simplest terms, the slowdown in an economy is equal to one expansionary phase of recession in any economy. In other words, when the production of goods and services, typically measured by GDP, moves from one quarter (or month) to another, it is called an expansionary phase of the economy. When GDP decreases from one quarter to another, the economy is said to be in a recession.

When is the recession called 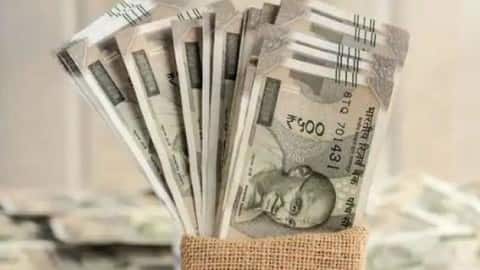