External Affairs Minister S Jaishkar addressed the 77th annual session of the United Nations General Assembly (UNGA) on Saturday. During this, the External Affairs Minister said, the year 2022 is a milestone in India’s visit. India is celebrating 75 years of its independence, which we are calling the Amrit Mahotsav of Independence. The story of that era is about the hard work, determination and enterprise of millions of Indians.

Jaishankar has also spoken on the issue of terrorism during his address. Taking a dig at terrorism, he said that after facing the brunt of cross-border terrorism for decades, India advocates zero tolerance. No rhetoric can cover the blood stains. The United Nations responds to terrorism by restricting its perpetrators.

The Foreign Minister said, “We are asked on whose side we are on the Ukraine conflict and our answer is always direct and honest.” India is in favor of peace. We are on the side that shows dialogue and diplomacy as the only way out. It is in our collective interest to work both within and outside the United Nations to find an early solution to this conflict.

Those who politicize the UNSC 1267 sanctions regime, sometimes to the extent of protecting declared terrorists, are doing so at their own risk, the foreign minister said. The ongoing conflict in Ukraine has added to the economic pressure, especially on food and energy. He said, India is in favor of peace and will always be an advocate of it. We are on the side that shows dialogue and diplomacy as the only way out. 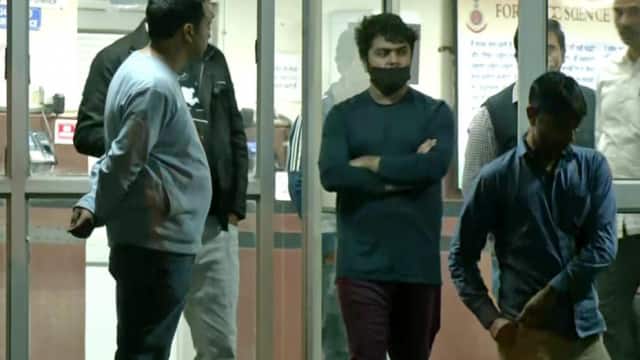