A strange case came to light in the Supreme Court on Friday. A man who failed in Madhya Pradesh’s police recruitment exam has filed an application in the Supreme Court, alleging that it was because of sexual and disturbing advertisements on YouTube. In lieu of his failure, he filed an application demanding a fine of Rs 75 lakh from Google, the company that owns YouTube. On this, the court reprimanded the petitioner Anand Kishore Chaudhary. The court said that this application is the biggest example of misuse of PIL.

Discussion in collegium does not come under RTI, SC rejects demand

Not only this, the court on the contrary asked Chaudhary to pay a fine of Rs 1 lakh for wasting the time of the judiciary. On this, Chaudhary apologized and pleaded for exemption from fine. The court said that you cannot be allowed to go without paying the fine. Your PIL was purely to get publicity. That’s why the fine has to be paid. However, the court reduced the fine from Rs 1 lakh to Rs 25,000. Not only this, the court said that if you do not like any ad, do not watch it, there is no compulsion.

A bench of Justices Sanjay Kishan Kaul and S Oka said that this application is the most inappropriate use of the PIL system. The court said, ‘If you don’t like an ad, don’t watch it. Why do you see that ad which distracts your attention. Such petitions are an example of wastage of judicial time. We reject this application and file a file of 25 thousand, which you will have to deposit within 4 weeks.

Instead of not getting a job, demanded a fine of 75 lakhs

Chowdhary had claimed in his application that he had subscribed to YouTube to crack the police recruitment exam. But here he used to see sexual ads, due to which attention was distracted and studies were affected. The petitioner said that due to this he could not pass the exam. Chowdhary said that it was because of such advertisements that he could not get a job in the Madhya Pradesh Police. Now I should pay a compensation of Rs 75 lakh to Google for that job. 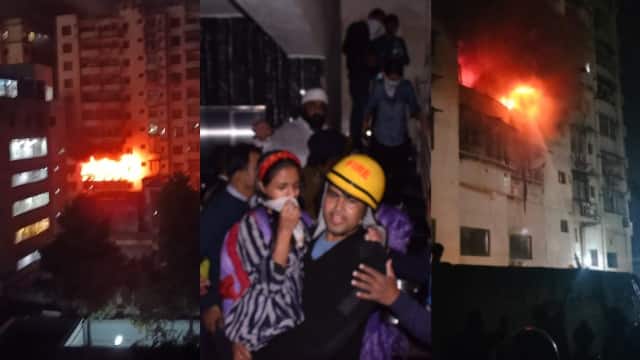