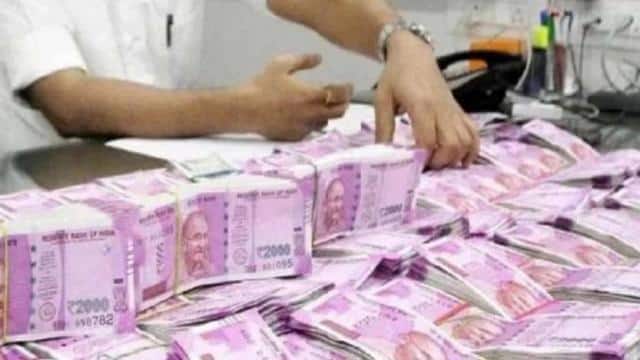 The Income Tax Department has detected undisclosed income of Rs 365 crore during a raid on Kolkata-based real estate and stock broking group. The Central Board of Direct Taxes (CBDT) gave this information on Friday. This action of the Income Tax Department was based on the Department’s database, analysis of financial accounts of these companies and market intelligence. The raids were carried out on January 5 on the companies.

It has so far been known to conceal the total income of Rs 365 crore, it was quoted as saying by the CBDT. The companies currently have an undisclosed income of Rs 111 crore. The raiding team of Income Tax Department officials has also recovered unaccounted cash of Rs 3.02 crore and jewelery worth Rs 72 lakh during this period. The sale of the houses has also been revealed with no booking revenue. During the investigation, it has also been found that the people of the company group have also been using mask companies to move their own unaccounted amount. 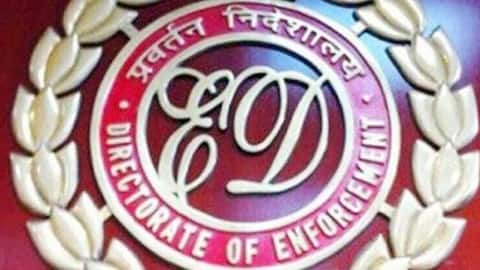 The Enforcement Directorate (ED) has attached assets worth Rs 2.80 crore in connection with a money laundering probe related to an alleged Ponzi or chit fund scheme in Rajasthan. The Central Investigation Agency said that among the temporarily attached immovable properties are 29 houses and agricultural land located in Bhilwara district. Apart from this, the accused company …. Abhinav Gold International Marketing Pvt. And gold and jewelery are also attached in the name of its directors. The statement said that the attached assets are valued at Rs 2.80 crore. Under the anti-money laundering law, the ED filed the case against the company’s directors Anil Birla and Muralidhar Birla after studying at least 15 FIRs lodged by the Rajasthan Police and the Gujarat Police’s Crime Branch.

Good news for millions of users of Instagram, the company gave ‘gift’ before Diwali