DGCA (Directorate General of Civil Aviation), the regulatory body of aviation companies, has issued a show cause notice to SpiceJet, a provider of civil aviation services, on Wednesday. This action has been taken by the DGCA after reports of technical defects in the company’s aircraft eight times during the last 18 days.

SpiceJet has been given three weeks time by DGCA to respond in this matter. Let us tell you that in the financial statement issued by DGCA about SpiceJet company in the month of September last year, it was disclosed that the company is operating in cash and carry mode. The company’s suppliers and vendors are not being paid regularly. Due to this, the airline is also short of spares and MEL (Minimum Equipment Lists).

On the other hand, on the notice issued by DGCA, Union Civil Aviation Minister Jyotiraditya Scindia has said that the safety of passengers is of paramount importance. The Union Minister has tweeted that even the smallest error which hinders the security will be thoroughly investigated and corrected. 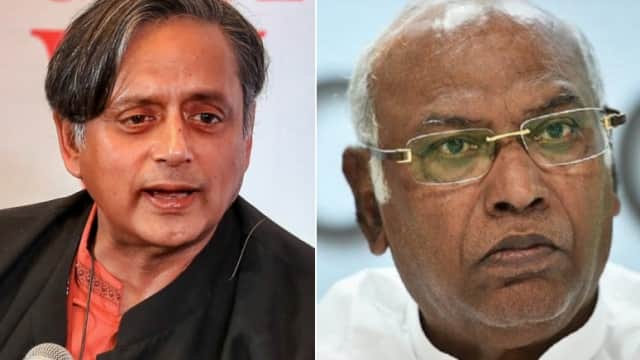