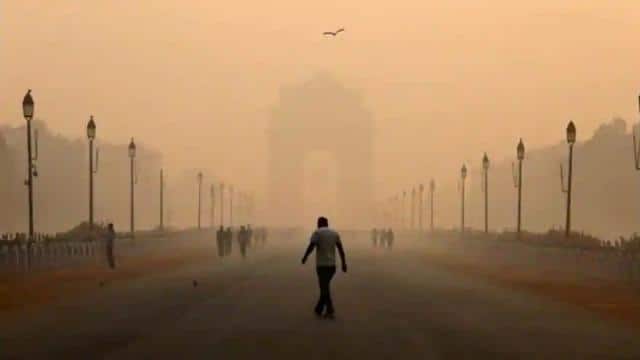 IMD scientist said that the minimum temperature is likely to fall to 11 degree Celsius in Delhi by 1 November. Low temperatures and low wind speeds also increase air pollution in the city – which has become an annual health crisis with the onset of winter every year. VK Soni, head of IMD’s Environmental Monitoring Research Center, said, “Temperature plays a huge role in determining pollution levels. If the morning temperature is low, the pollution particles get trapped close to the ground. Low temperatures were one reason that kept pollution levels close to the critical area on Thursday. “Delhi recorded an average air quality index (AQI) reading of 395 (” very poor “category) on Thursday and before that some areas of the capital Air quality was “severe” (above 400).

NAFED floats tender to provide cheaper onion, will cost so much