According to the Health Department data, a total of 19,60,172 cases of infection have been reported in the national capital so far while 26,321 patients have died due to this deadly virus. According to the bulletin, at present 5,637 patients are under treatment in Delhi. 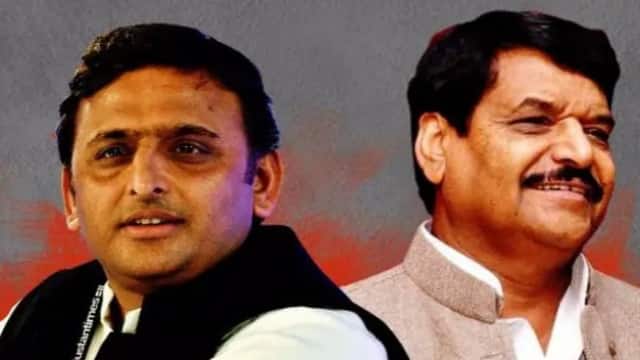