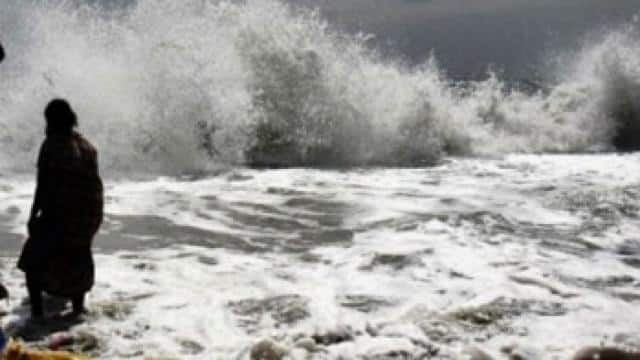 According to information from the Indian Meteorological Department, cyclonic storm ‘Nirvana’ is going to be seen in its macular form in the next few hours. It is being told that cyclonic storm ‘Nivaran’ is hitting the coast between Tamil Nadu and Puducherry after midnight on Thursday. It is feared that the speed of the storm will be 120-130 km per hour amidst strong rains, which may increase to 145 km per hour. Let me tell you, Nirvana is the second major storm this year from the Bay of Bengal. Earlier in May, there was a storm named Amfan.

How did it get the name ‘Nirvana’
This name has been suggested by cyclone Hurricane ‘Nirvana’ from Iran. It is the third name used in the list of names released for cyclones that arose from the North Indian Ocean in 2020. Prevention means prevention.

Why are cyclones named
Each cyclone is named one. Naming cyclones helps to identify each cyclone differently in the scientific community, disaster managers, media, and the general public. Because of this, it helps in spreading awareness among the people and to spread the warnings related to the cyclone to the people on a large scale. If two cyclones occur in a region at the same time, there is no confusion in such a situation because of their name. Which cyclone is being talked about can be easily understood.

Bihar Vidhan Sabha Election 2020 Results: know what is the condition of the sons and daughters of the leaders who have entered the electoral battle, Shatrughan-Sharad’s son-daughter backward

BJP angry over attack on JP Nadda, threatens to take revenge on TMC, says Dilip Ghosh – will return along with Sud

Scandal like Hathras in Bihar, Murder after rape of minor girl, then forcibly burnt body