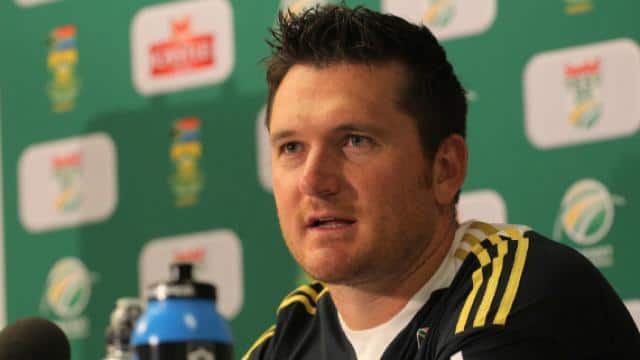 Cricket South Africa (CSA) on Tuesday called Cricket Australia’s (CA) decision to postpone the Test tour citing the Kovid-19 epidemic as “very disappointing” and said it would cause serious financial loss. Australia postponed South Africa’s tour citing unacceptable health and safety risks following the outbreak of the Kovid-19 virus, nearly making it out of the World Test Championship (WTC) finals to be held this year . Australia had to play three Test matches on this tour.

INDvENG: The spectators will return to the stadium from the 2nd Test, but with this condition

In a statement issued from CSA, its Cricket Director Graeme Smith said, “We are deeply disappointed by the CA’s decision.” The former South African captain said, “CSA has been trying hard for the last few weeks to ensure that every CA requirement is met.” He said, “It was going to be the longest tour in the bio-safety cabinet for us, which was to begin with the three-Test series against Australia later this month.” It is disappointing to hear about this decision of CA in the last moments.

Australia had to play three Test matches on this tour. However, cases of Kovid-19 are increasing again in South Africa and a new strain of the virus has also been found. Cricket Australia (CA) interim head Nick Hockley said on Tuesday that touring South Africa is not possible under the current circumstances. CSA Acting Chief Executive Officer Foletsi Moseki said, ‘It is really sad that we ensured safe travel for our Australian counterparts. We worked hard for this but the tour got suspended. He said, “CSA had spent a lot for its preparations and suspension of the tour would result in huge financial loss”.

Ola is bringing a new electric scooter, will run 100Km in single charge, the price will be so

Gaba Test: Shardul Thakur told which wicket of AUS was made, turning point of match

Modi government will sell cheap gold again from tomorrow, are you ready