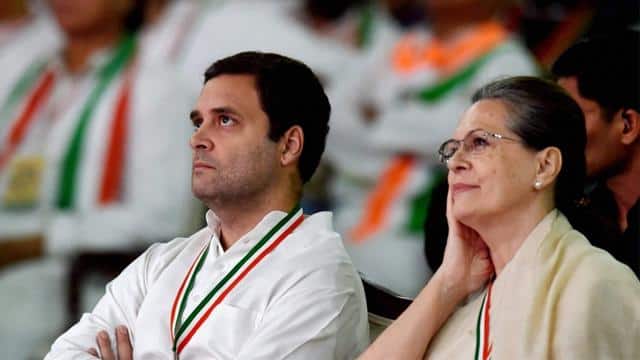 According to this Election Commission report, ‘ITC and its associated companies gave more than Rs 19 crore in donations, while’ Prudent Electoral Trust ‘gave Rs 31 crore. Under the provisions of the relevant laws, political parties are required to give information of more than 20,000 rupees given by people, companies, electoral trusts and organizations.

According to the report, between April 1, 2019 and March 31, 2020, former Prime Minister Manmohan Singh donated Rs 1,08,000, while former Congress president Rahul Gandhi donated 54,000 and party president Sonia Gandhi Rs 50,000. Senior Congress leader Kapil Sibal contributed the most to the tune of Rs 3 crore in the party fund between 2019-2020.

Significantly, Sibal was one of the 23 party members who wrote a letter to Sonia Gandhi in August 2020 demanding major organizational changes. Among other members of this ‘G23 group’, Anand Sharma, Shashi Tharoor and Ghulam Nabi Azad donated 54-54 thousand rupees, Milind Deora one lakh rupees and Raj Babbar one lakh eight thousand rupees.

The document related to the donation was submitted by the Congress to the Election Commission in December last year and is signed by the party’s interim treasurer Pawan Bansal. At the same time, in its contribution report, Bahujan Samaj Party said that it did not receive more than Rs 20,000.