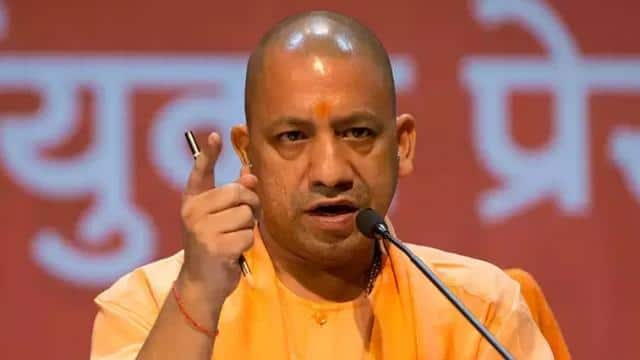 Before Deepawali, CM Yogi Adityanath has directed to withdraw the order for demolition of 896 head constables of UP Police. Recently, the Police Headquarters sent these head constables back to the original cadre PAC.

Policemen were in a hurry to take this order of Headquarters. CM Yogi said that there should not be any adverse effect on the morale of police and PAC employees. On the orders of CM, UP Home Department has issued a directive to withdraw the order of demotion. Additional Chief Secretary, Home Avnish Kumar Awasthi informed about this.

Read also: Demolition of 896 head constable and sub-inspector in UP, know why this happened

CM Yogi Adityanath praised the bravery and service of the police and PAC. The order issued from the Home Department states that such employees who were sent from PAC to the civilian police till 29 November 2004 under the prescribed arrangement at that time, will be considered merged against the vacant posts in the civilian police.

On the instructions of CM Yogi, the delivery order issued by the Police Headquarters on 9th September has been withdrawn with immediate effect. Not only this, the employees of the PAC who went to the armed civilian police after 29 November 2004, if they also meet the prescribed standards, they were also ordered to be merged with the civilian police, CM Office tweeted and informed about this decision.

Now citizens will not be able to go to the police with PAC
With this, the government has decided that no future PAC employees will be sent to the civilian police. CM Yogi gave a clear directive to the Home Department that a separate proposal should be prepared by PAC headquarters to parallel the opportunities for promotion in PAC and Civil Police.

896 head constables demoted in september
The DGP Headquarters had decided to demote 896 police personnel serving as head constables and sub-inspectors in various districts and units and send them back to their original cadre PAC. Apart from this, 22 constables were also sent back. All were sent to PAC headquarters Lucknow. The department was stirred as soon as this order was issued. Some deputed police personnel also went to the High Court against the order.