The Chief Justice said that this monument marks a defining moment in human civilization and all democracies are inspired by the values ​​that have arisen from this holy place. He said, “It represents the definite guarantees and promises of human dignity and existence. Standing in this historic hall, one can be inspired by the courage, spirit, and ideals that inspired and echoed the founding of America.” Still around the world today.”

The Chief Justice said, “It is necessary for all the citizens of the world to continue to strive tirelessly to preserve and advance the freedom, liberty and democracy for which our forefathers have struggled. That is what is best for their sacrifice.” Tribute.”

Calling for active participation in democracy from youth, students

At the same time, in the past, CJI NV Raman had called upon the students and youth to understand the importance of democracy and to maintain and empower it with their active participation. Justice Ramana made the call on Thursday while visiting Columbia University in New York.

There he paid tribute to one of his distinguished alumni, Dr B R Ambedkar. The CJI said, “The 75-year long journey of our country so far is a testament to the power of democracy. It is essential that people, especially students and youth, understand the importance of democracy. Democracy can be sustained and strengthened only by your active participation. Only a truly democratic system can be the foundation of lasting peace in the world.” 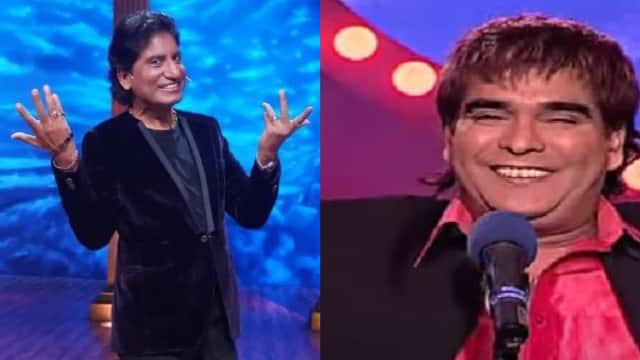