British Prime Minister Boris Johnson has appealed for a settlement on the wage demands of labor unions on Tuesday. Only one in five trains is expected to run in Britain on Tuesday, Thursday and Saturday as workers are on strike.

Britain is set to face the biggest rail strike in decades after final negotiations between workers’ unions and rail companies over wages and job security failed. Services in England, Wales and Scotland have been affected since Monday evening. Passengers have been urged to travel by train only if necessary.

Meanwhile, ahead of the cabinet meeting, Johnson said the demand for much higher wage increases would make it difficult to address the current challenges. “Now is the time to make a sensible compromise for the betterment of the British people and railway workers,” he said.

Thousands of workers on strike for three days

About 40,000 railway sweepers, signal and maintenance personnel and station staff will not work for three days this week on Tuesday, Thursday and Saturday. The strike is expected to shut down most of the rail network across the country.

Along with this, London’s Underground Metro services also came under its grip. The Rail, Marine and Transport Employees Union also rejected the new proposal given by the rail companies, saying that the strike action scheduled this week will go ahead. 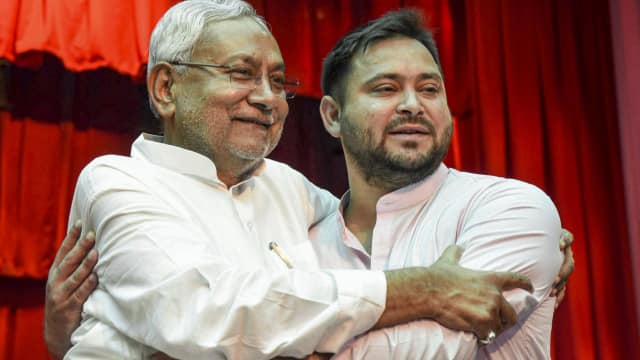