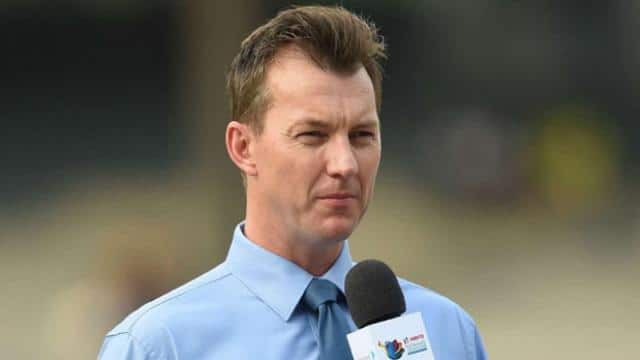 Former Australian fast bowler Brett Lee has said that in this year’s IPL, the young Indian cricketer emerged with the best performance and among them Devdutt Padyakkal and Rahul Tewatia are his favorite players. Brett Lee says that Padikkal and Teotia have impressed him the most during their performance during this tournament. Royal Challengers Bangalore batsman Padikkal has also been awarded the IPL-13 Emerging Player Award. Individual awards were presented after the finals on Tuesday between Mumbai Indians and Delhi Capitals. Mumbai defeated Delhi by five wickets to clinch the IPL title for the fifth time.

These 10 players scattered in the IPL 2020 played in the Corona era, all new and old included in the list.

Padiikkal of Bangalore scored 473 runs in 15 matches in the tournament which included five fifties. Padikkal was given a prize money of Rs 10 lakh in this award. Rajasthan Royals all-rounder Rahul Tewatia was also one of the best performing players this season. He performed brilliantly, scoring 255 runs in 14 matches and taking 10 wickets.

Ponting missed out on making the team the IPL champion, won the statement after defeat

Brett Lee said on the Star Sports show Cricket Live that the best thing in this year’s IPL was that many young Indian players emerged and came up and did well. He said that the tournament was exceptional. It is difficult to play without the presence of fans in the stadium, but the best part of this season was that young Indian players emerged. Devdutt Padikkal, Rahul Tewatia performed well. Delhi Capitals played very well.

Brett Lee said that watching West Indies batsman Chris Gayle play for him was his favorite moment of IPL 2020. Chris Gayle performed well. The way he led Kings XI Punjab in this tournament is amazing. It is amazing to watch them play.