The Bharatiya Janata Party (BJP) has registered a landslide victory in Gujarat. Former Maharashtra Chief Minister and Shiv Sena supremo Uddhav Thackeray has congratulated his old ally for the victory, but has also tightened his taunts. He said on Thursday that Maharashtra has a very important contribution in this victory of BJP. Udhan alleged that projects meant for Maharashtra were shifted to Gujarat because of the elections.

Saamana repeated the same thing in its editorial on Friday. The Shiv Sena said the Gujarat result has not been surprising, despite Gujarat’s condition during the pandemic or the recent Morbi accident. Taking away projects from states like Maharashtra paid off.

Saamana described Prime Minister Narendra Modi as the proud man of Gujarat. Shiv Sena said that because of PM Modi, Gujarat is on the path of continuous progress. The Shiv Sena wrote in Saamana, “Many global meetings have been held in Gujarat and world leaders have visited Sabarmati because of PM Modi. Many big projects have been snatched from states like Maharashtra to be given to Gujarat. These Everyone showed effect in the election. Gujarat has Sardar Patel’s statue but PM Modi is Gujarat’s identity.”

Nationalist Congress Party chief Sharad Pawar said the Gujarat results were expected to go in favor of the BJP but it does not reflect the mood of the country. He said many decisions were taken for the convenience of Gujarat and projects were shifted to the state. Pawar said, “BJP’s victory is the result of this.”

Let us tell you that before the elections, three projects were allegedly moved from Maharashtra to Gujarat, including the Vedanta-Foxconn project, the Bulk Drug Park and the Tata-Airbus aircraft project. 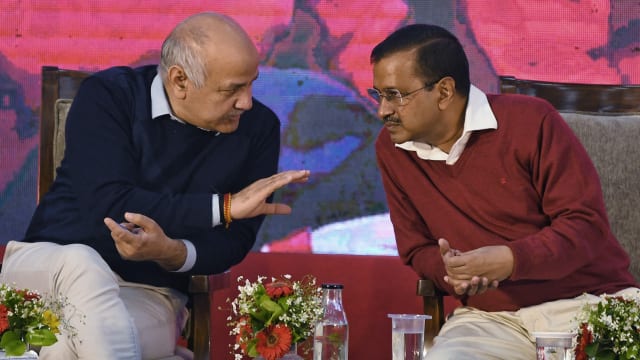 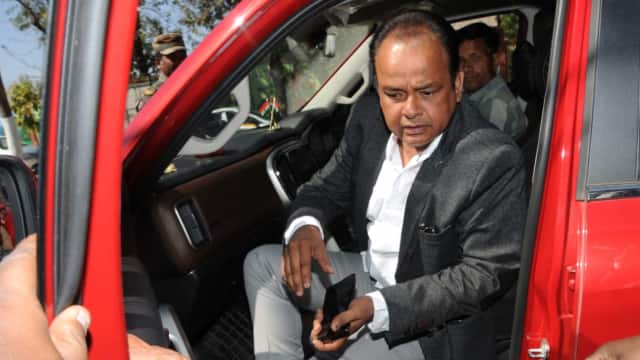 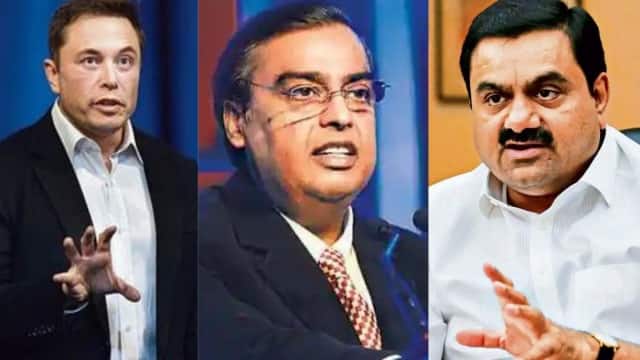