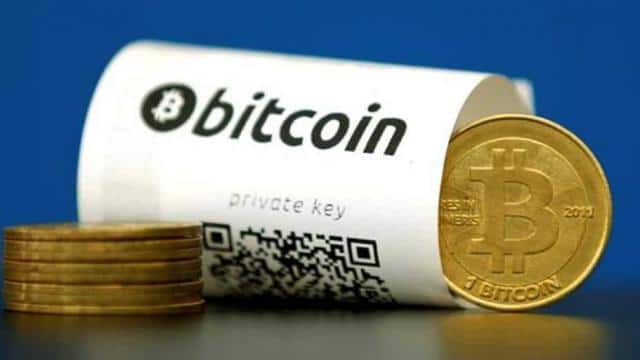 Bitcoin, the world’s largest cryptocurrency, crossed the $ 31000 mark on Saturday for the first time in three years. It is estimated that the price of this virtual currency may reach one crore by 2030. Significantly, in December alone, it registered an increase of 50 percent. A large number of Indian investors have turned to cryptocurrency following the RBI order to lift the complete ban on cryptocurrency payments. As people are growing in this direction, it has become necessary to make people aware about the investment related to bitcoin.

Read also: Bitcoin price crossed 23 million rupees, know how to trade in it

How is it bought and sold You can buy Bitcoin online (peer-to-peer) from a crypto exchange or directly from someone. The second medium is quite risky and can also be used by fraudsters. It is worth noting that its exchanges are also not governed by any kind of regulation, but in India they are kept within the purview of civil and criminal laws, such as the Contract Act, 1872 and the Indian Penal Code, 1860. Before investing in them, check where the registered address of the exchange is and whether it is incorporated under Indian law. Some exchanges also follow KYC and anti moneyleading procedures.

Read also: Know how and where it is sold

Bitcoin’s journey into the world of crypto Bitcoin has become the world’s largest cryptocurrency with a market capitalization of around $ 350 billion. It was launched in 2009 at a time when there was an economic crisis in the world. On the basis of solving mathematical calculations, computers created units in addition to bitcoin. This calculation gets even more complicated each time the unit is added. The most interesting thing about this virtual currency is that its accounts are kept in thousands of computers simultaneously in a public ledger. This is exactly the opposite of the process in which traditional currencies are accounted for in banks’ servers.

How to divide profits in bitcoin Bitcoin was initially used by tech professionals or freelancers, in which they were paid small amounts in the early years. By the year 2017, it turned into an investment product, when its price increased by 20 times and in December 2017 it achieved $ 20000 (12.6 million rupees). It fell drastically in 2018 and fell to Rs 2.3 lakh per unit. After the knock of Kovid in March 2020, it again caught pace. Now it has reached Rs 13.97 lakh per unit leaving the previous top level behind.

Is cryptocurrency trading legal in India

Investment in cryptocurrency in India is neither completely legal nor is there any restriction on it. In the year 2018, the ban imposed by RBI was rejected by the Supreme Court. Media reports said that a bill to curb all cryptocurrencies would be brought in Parliament in 2019, but it was never tabled in Parliament. The lawyers said that it would be very difficult to pass this bill. 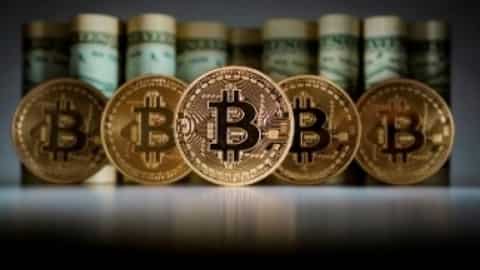 What are the risks associated with it

The price of a share in the stock market is determined by the profit position of that company or the profitability of a bond, but this is not the case in bitcoin. There is no basis for deciding its price. Those who advocate this claim that in other investment resources like gold, there is no value associated with their value. The tremendous fluctuations in bitcoin prices can be quite stressful.

Lt. Governor of West Bengal attacked Mamta government, said- has distanced himself from the rule of law

Bihar: After the audio of BJP and JDU MLA went viral, the period of political politics, accusations and counter-allegations started