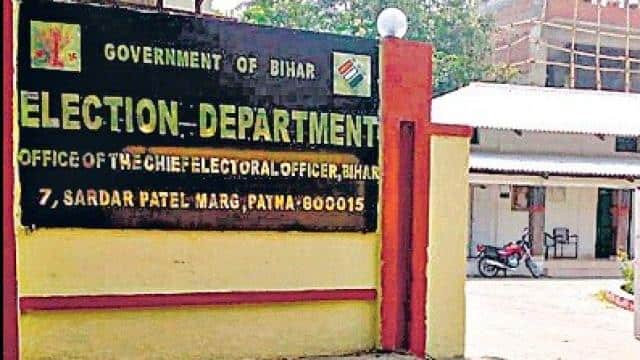 The State Election Commission has made a stringent provision for complaints of large-scale disturbances in the voter list prepared for Bihar Panchayat elections. The Commission has directed that at the time of publishing the final list, all BDOs must provide written proof that the published voter list is correct. After this drastic step of the Commission, there is a stir from the work agency to the officials who prepare the voter list.

Yogendra Ram, Secretary of the State Election Commission, has issued an order in this regard. He has said that the commission has sent a list of names of those whose names have not been included in the electoral rolls of the panchayat for some reason from the voter list of the assembly. The Commission has said that now by downloading the list of names of all the BDO missed voters, see that Panchayat Election Whether or not the names of those voters are in the published format for BDOs will rectify this after being certain that their name has been omitted from the voter list, or has been printed in another polling station or panchayat. After the reform, the voter list will be published on 19 February. At the time of publication of that final voter list, all the BDOs have to give it in writing that the published voter list is correct and all the names recorded in the voter list of the assembly are also included in the list of the panchayat.

Will set the record by fixing the responsibility:
The Commission has said that all BDOs will prepare the list and the observers will verify it. The voters whose name has to be added, will have to take his permission from the election official. Not only this, the commission said that BDO will prepare the records by determining the responsibility of the voters whose name was omitted from the list. State Election Commission has also given instructions to officers to keep all records safe.