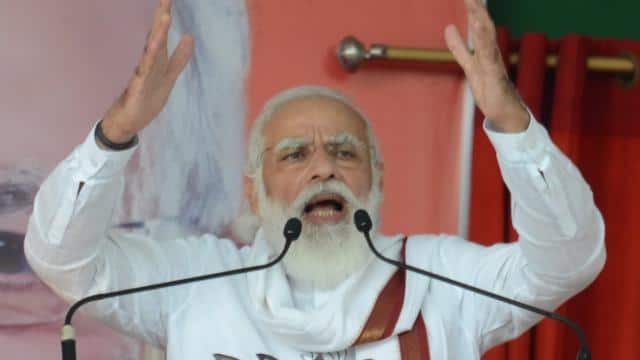 Prime Minister Narendra Modi held 12 election meetings in Bihar. Their first meeting was in Sasaram on 23 October and the last meeting was held on 3 November in Farbisganj. He held four rallies in a single day on November 1. A total of 12 electoral public meetings of the Prime Minister began on 23 October. On the first day he addressed the rally in Sasaram, Gaya and Bhagalpur. On the second day, on October 28, PM’s rallies were held in Darbhanga, Muzaffarpur and Patna. Whereas on November 1, rallies were held in Chapra, East Champaran and Samastipur and West Champaran. On November 3, the last day, the PM addressed an election public meeting in Saharsa and Farbisganj.

Read also: How many election meetings did Nitish Kumar hold and how many forums did he share with PM Modi? Learn

Nissan Magnite to be launched on December 2, may be priced at ₹ 5.50 lakhs

Biden, who won the presidential election, Kamla Harris of Indian origin will be the Vice President: US Media

Who should be Rohit or Kohli, captain of Team India, Virat’s coach Rajkumar Sharma gave the exact answer