The city of Varanasi, the work place of Prime Minister Narendra Modi, was on Friday declared as the first cultural and tourism capital of the Shanghai Cooperation Organization (SCO). SCO leaders endorsed Varanasi as the group’s first ‘Tourism and Cultural Capital’ for the year 2022-23. Foreign Secretary Vinay Kwatra gave this information in a media briefing.

Kwatra said, “Prime Minister Modi thanked all the member countries for recognizing Varanasi as the SCO Tourist and Cultural Capital during the upcoming 2022-23. “It opens the door to more cultural and people-to-people ties between India and the region,” he said.

The Foreign Secretary said that to celebrate this recognition that Varanasi has got, several programs will be organized by the Uttar Pradesh Government in collaboration with the Centre. Kwatra said the SCO has also decided to set up a Special Working Group on ‘Startups’ and Innovation on India’s initiative.

SCO is headquartered in Beijing. The SCO is an economic and security alliance consisting of eight countries, which include China, Russia, Kazakhstan, Kyrgyzstan, Tajikistan, Uzbekistan, India and Pakistan. India and Pakistan joined it on 9 June 2017. This year’s SCO summit just ended on Friday. Prime Minister Narendra Modi had gone to Uzbekistan to participate in this conference. 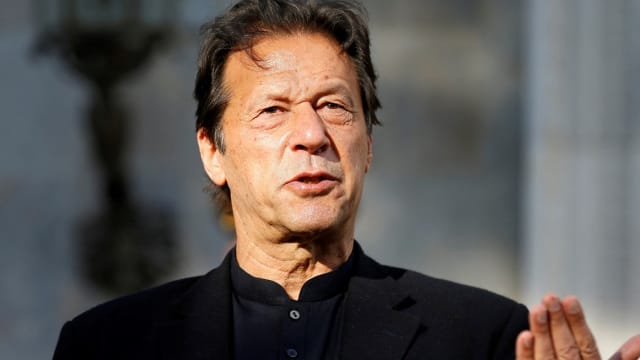