Punjab Chief Minister Bhagwant Mann has taken a jibe at Prime Minister Modi’s revri statement. Mann asked the PM whether it is okay to provide facilities to the needy with the money of tax payers or to take care of his industrialist friends? It is worth mentioning that PM Modi had raised the question about providing free electricity and other facilities. Along with this, they were given the name of distributing Revdi.

People’s money is not being used for public welfare

CM Bhagwant Mann Shaheed Karnail Singh was talking to the media after the tribute ceremony of ISRO. He said that the state government is using people’s money for the welfare of the people. Through this system, people are being made equal partners in the socio-economic development of the state. Bhagwant Mann said that on the contrary, the central government is spending the hard earned money of common people on corporate friends in broad daylight. Some of them have left the country by taking several lakh crores from the banks.

The Punjab Chief Minister asked the Prime Minister to clarify whether his promise of giving 15 lakhs to the people was a bubble or a bubble. Responding to another question, CM Bhagwant Mann said that it is the duty of the state government to maintain communal harmony, peace and brotherhood in the state. He said that no stone would be left unturned in maintaining law and order in the state. Mann said that the government is trying its best that the peace earned after so much hard work should not be disturbed at any cost.

Bhagwant Mann said that in the recently concluded meeting of NITI Aayog, he had raised the problem of depleting water in the state. He said that urgent steps needed to be taken to end this problem of Punjab. The CM said that from the point of view of water, the problem is serious in all the blocks of Punjab. He said that it is a matter of concern that those high powered machines are being used to extract water here, which are used to extract oil in Dubai and Arab countries. Mann said that if this is not stopped soon, then it can become very difficult in the future. Earlier, the Chief Minister paid tribute to Shaheed Karnail Singh Isru. 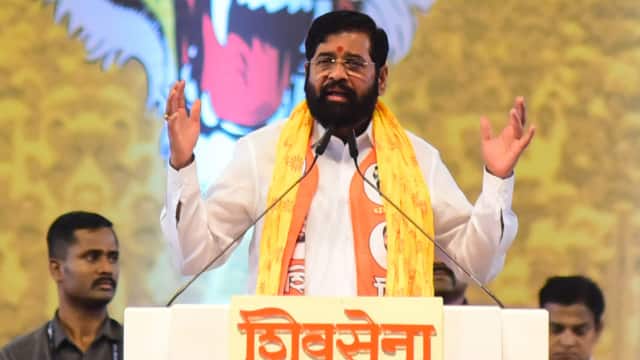