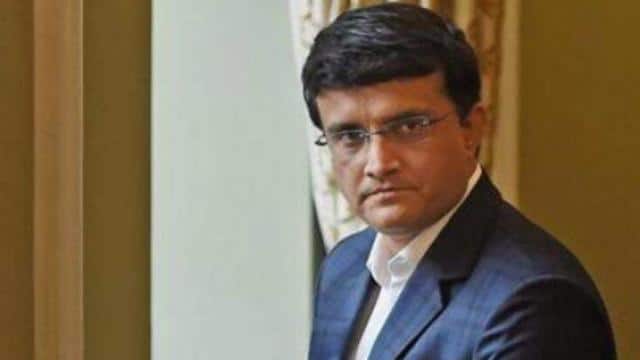 The Indian Premier League (IPL) 2020, being played in the UAE, is now in its final stages. Its final match will be played on 10 November. The league is being organized in the UAE due to a growing case of corona virus in India. With the tournament starting much later this year, the BCCI has not got enough time to prepare for its next season (IPL 2021). Many speculations are being made about this event. Meanwhile, BCCI President Sourav Ganguly has confirmed that it will be held in India next year.

Speaking to ‘India Today’, he said that we have chosen the venue where we can create a biologically safe environment for the Ranji Trophy but we will not make any announcement until we talk to the state associations. Sourav Ganguly is also confident that India will host England successfully next year. He said that we will organize the series against England in India. I can assure you that there are no apprehensions from England.

RCB photographer craving to take a good photo with Virat-Anushka

Let me tell you that one of his major achievements is the conduct of IPL 2020 in UAE by BCCI during Corona era. At one time, no one expected that due to Corona, it is possible to organize this league in such circumstances. Talking on this, Ganguly said that I am happy that despite the difficulties in IPL, quality cricket was played. During this, he also said that he also respects other T20 leagues in the world. Ganguly gave credit to the audience for the success of the IPL and said that it was not possible without him.

IPL Final MI vs DC: Suryukmar Yadav is very impressed with this, Captain Rohit said, – Have taken your game to different level