Before the arrival of 5G services, Indian customers may get a big blow from expensive plans. This is because a recent report has said that the country’s three major telcos Airtel, Vi and Jio may hike tariff prices to compensate for their recent expenditure. In fact, the 5G spectrum auction is over in India, in which Jio bought 24,740 MHz spectrum for Rs 88,078 crore, Airtel acquired 19867.8 MHz spectrum for Rs 43,084 crore and Vodafone Idea (Vi) bought mid-band 5G spectrum. Acquired 26 GHz spectrum in 3300 MHz and mmWave 5G. It is expected that all the three telcos can start 5G connectivity in India in October this year. Jio Chairman Akash Ambani has also indicated to start 5G connectivity across the country around August 15. At the end of the 5G auction, Ambani said, “We will celebrate ‘Azadi Ka Amrit Mahotsav’ with a pan-India 5G rollout.

Jio is committed to offering world-class, affordable 5G and 5G-enabled services.” As telcos gear up to roll out 5G services in India, experts agree that telcos will make up for their recent spending. Tariffs can be increased in India for

The price of the plan can increase so much

The Department of Telecom (DoT) is not charging spectrum usage charges (SUC) from telecom companies. The department has also abolished the floor rate of three per cent. Because of these changes, researchers at Nomura Research believe that the three telcos are expected to hike tariffs by a modest four per cent.

More impact on the customers of this company

The research organization also said that Jio users may face higher tariff hike than Airtel users. Researchers from Nomura also said in their report that both the companies, i.e. Jio and Airtel, are expected to offer premium pricing for their 5G plans.

ICICI Securities believes that telcos may hike tariffs by up to 15 per cent to offset their recent spending. Telecom Talk has given this information in its report. ET Telecom reported that DoT expects telcos to deposit around Rs 13500 crore in the next 10 days as first installment, which includes Jio around Rs 7838 crore, Airtel around Rs 3834 crore, Vi around Rs 1673 crore and Adani data network approx. 212 crore will pay Rs.

Also read- Do not eat on WhatsApp: More than 22 lakh Indian accounts have been banned in June

Some companies have already given a hint

Vodafone Idea CEO Ravinder Takkar while announcing the quarterly revenue for the third quarter of FY 2022 had said, “It is possible that there may be another price hike in 2022. Certainly at some point, there will be a price hike.” ” Gopal Vittal, MD and CEO of Bharti Airtel, had similar views for India and South Asia. “I expect a tariff hike in 2022,” he said earlier this year. 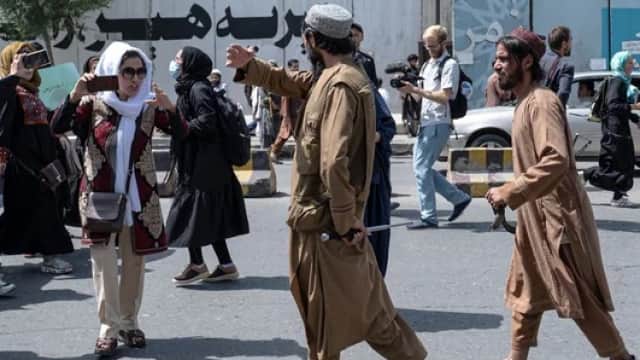 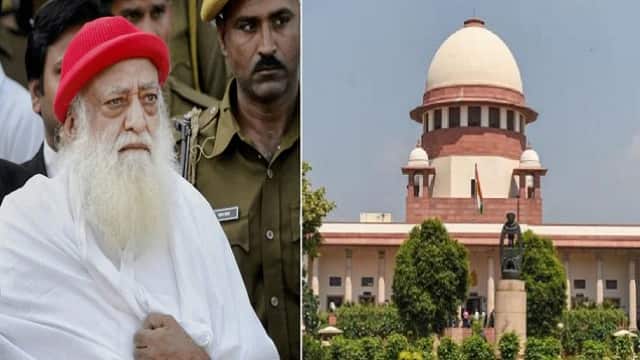