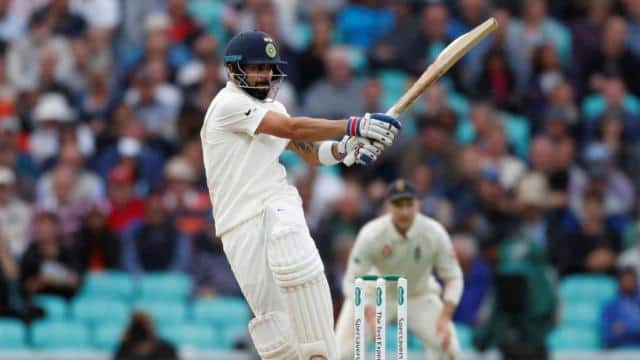 Team India captain Virat Kohli is going to be a father for the first time in January next year. The final match of the 13th season of the Indian Premier League (IPL) is to be played on 10 November and after that the Indian cricket team will leave for the United Arab Emirates (UAE) tour of Australia. On this tour, Team India has to play three ODIs, three T20 Internationals and a four-match Test series. The first match of the Test series will be played in Adelaide from December 17 to 21, which will be a day-night test. The Board of Control for Cricket in India (BCCI) has decided to give paternity leave to captain Virat, which means Virat will return home after the first Test match.

Saha’s muscle strain, screwed to go on tour to Australia

Apart from this, the selectors have decided that Rohit Sharma will return to the Test team, while he will not be able to play ODI and T20 series. Rohit was injured during the IPL 2020. Rohit has however returned to the ground on behalf of Mumbai Indians. After missing four matches, he is playing for Mumbai Indians.

PM Modi recalls ‘Vocal for Local’ to shock China on Diwali, says- no one will be able to suppress

Ind vs Aus: Australian cricketers will come on barefoot ground in support of ‘Black Lives Matter’

Vice President of All India Muslim Personal Law Board, Dr. Kalb-e-Sadiq passed away, breathed his last at Era Hospital, Lucknow