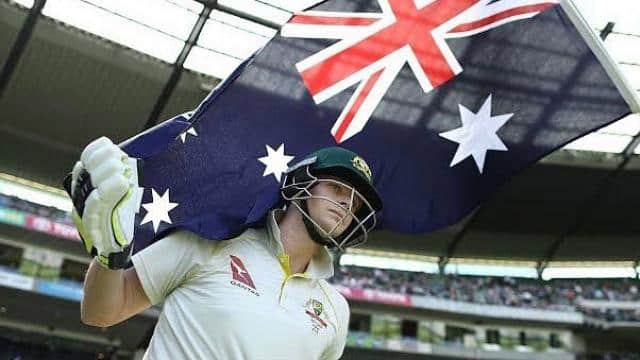 Wasim Jafar’s advice came to work, Pukowski was out after 3 lives

The third Test match of the series is being played at the Sydney Cricket Ground. Smith looked in great form in the ODI series against India and also hit two consecutive centuries. However, he has been able to score only 10 runs in the first two matches of the Test series. McGraw said, ‘The strategy made for Steve Smith is interesting and it has been successful so far. England made such an effort during the Ashes, but it did not prove effective. After that Neil Wagner of New Zealand bowled very well against him. He said, “Indian bowlers adopted the strategy of bowling Smith on a straight line and kept the fielders in the leg lane and his strategy has been effective so far.” He has not yet let a player like Smith stay at the crease.

‘The battle between Ashwin and Smith has become a war’

Smith scored zero and eight in Melbourne, while earlier in Adelaide he scored one in the first innings while in the second innings he was not out scoring one run. McGraw said, “Once he gets a leg up, he plays the shot with good timing and correctly estimates the speed of the ball and then makes a big score.” He said, ‘In fact, in the three innings in which India dismissed him cheaply, the bowlers were getting good bounce from the pitch and the Indians bowled very well there. I think it will be difficult for him to bowl once he reaches 20 or 30 runs. Indian off-spinner Ravichandran Ashwin did not allow Smith to stick and McGraw feels that it has become a big battle of the series. He said, ‘This is going to be interesting. Ashwin bowled well in this series and the Australian batsmen have not been able to find his break. He dismissed Steve Smith on a few occasions and I think it’s a big battle. ‘

Kisan Andolan: Farmers bluntly, if not decided in favor on January 4, will take tough steps