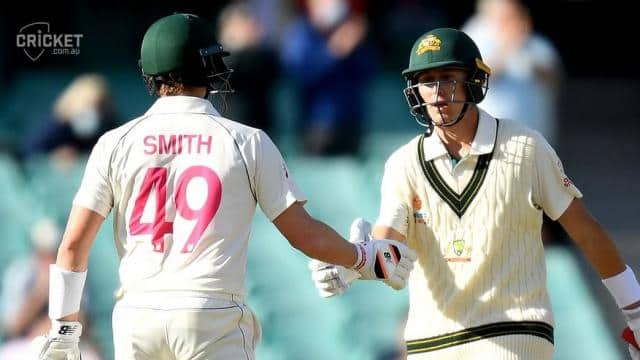 Smith could not score runs in the first two Tests but he has scored 31 runs on the first day of the third Test playing some aggressive shots at the Sydney Cricket Ground and he has been at the crease with Marnus Labuschen (not out 67), helping Australia to win the first day. By the end of the game, 166 runs for two wickets. Smith and Labushen have shared a 60-run partnership for the third wicket. Smith said after the first day’s play was over, “It feels good to spend a little time at the crease, it was good to partner with Marnes.” I wanted to bring him (Ashwin) under a little pressure, which I have not done in this series yet.

Facing the Indian bowlers, Smith was full of confidence while batting, saying, “I was trying to maintain a bit of strength on the grip that I am battling, so I could score runs today.” I initially hit some fours. Marnes played well, hope we will continue to bat well tomorrow. Both teams are still 1-1 in the series.