Former India captain Virat Kohli is on his way to achieving a major milestone in the upcoming Asia Cup 2022 despite battling poor form. When the Indian team starts its campaign in the tournament with the match against Pakistan on Sunday, then Virat will achieve another new milestone in his career. He will complete his 100 matches in T20 International cricket during the match against Pakistan.

Kohli, who has been out of form in recent times, will return to the field after about a month. After the tour of England, Kohli was rested from the tour of West Indies and Zimbabwe. Former captain Kohli is now returning to the Indian team from the Asia Cup. 33-year-old Kohli will become the 14th cricketer to complete 100 matches in T20 International cricket. Virat has so far scored 3308 runs in 99 T20 Internationals at an average of 50.12. In this, he has 30 half-centuries to his name.

Wasim Akram jumped into Virat vs Babar debate, told who is ahead in both 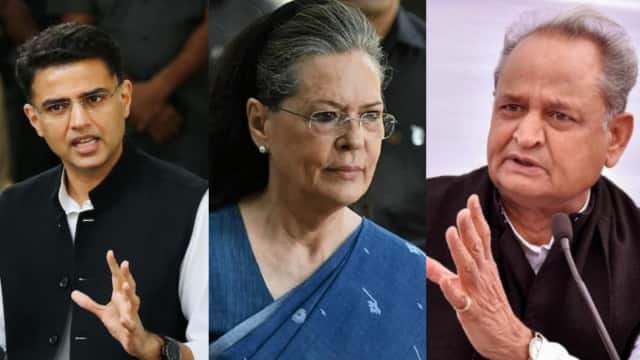 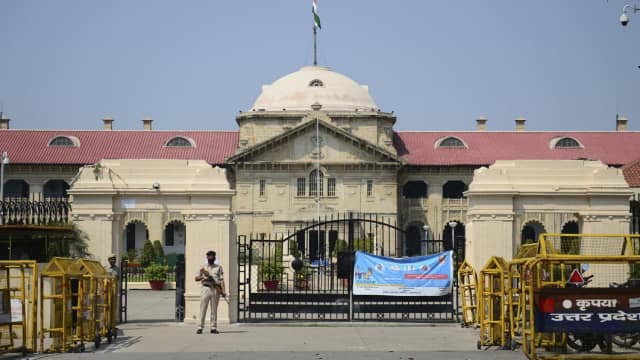