Ashok Gehlot seemed calm for the last one month after withdrawing from the race for the post of Congress President and apologizing for the rebellion of MLAs in Rajasthan. But it was perhaps the calm before the storm, which appeared to be brewing in Rajasthan on Thursday. Ashok Gehlot called Sachin Pilot a traitor many times in an interview and said that he has 102 MLAs, while Pilot does not even have 10. He clearly said that Sachin Pilot can never become the Chief Minister. In such a situation, the question is arising as to why the calm Ashok Gehlot has suddenly flared up.

Actually it can be understood through some developments. Pramod Krishnam, close to Sachin Pilot and Ashok Gehlot, had said two days back that there will be a change in Rajasthan soon. Apart from this, Ajay Maken wrote a letter asking to leave the post of in-charge of Rajasthan. His reference was directly towards Ashok Gehlot, whose faction’s MLAs did not attend the meeting. Congress sources say that there may be changes in Rajasthan after the Gujarat elections. Perhaps this is the reason why Ashok Gehlot is finding this opportunity like ‘do or die’.

So Sachin Pilot could have become the CM of Rajasthan; Gehlot told the lesson of his heart

Why Captain Amarinder’s condition is increasing concern of Ashok Gehlot

He is also worried about the condition of Captain Amarinder Singh who was ousted before the elections in Punjab. Captain Amarinder Singh was also finally removed from the post of CM by the high command after a long tussle and he was nowhere to be found. In such a situation, Ashok Gehlot feels that he has already rejected the post of Congress President. Now if Sachin Pilot becomes the CM, then he will have no status in the politics of Rajasthan. This is the reason why Ashok Gehlot’s attitude has become very sharp and he has also started claiming to have 102 MLAs with him, calling Sachin Pilot a traitor.

‘Do or die’ opportunity for Ashok Gehlot, it is difficult to stop crying

Political analysts believe that if Ashok Gehlot rejects the post of Congress President, then he is not going to stop at any point. At the same time, Sachin Pilot is also seeing an opportunity to establish himself. Another thing being said about Gehlot’s attacks is that Rahul Gandhi’s yatra in Rajasthan is going to start from areas like Jhalawar, Dausa, which are Gujjar dominated. Sachin Pilot has a lot of craze here. This is also a reason for Ashok Gehlot’s concern. That’s why they have opened the front at such a time so that the pilot does not get an edge. 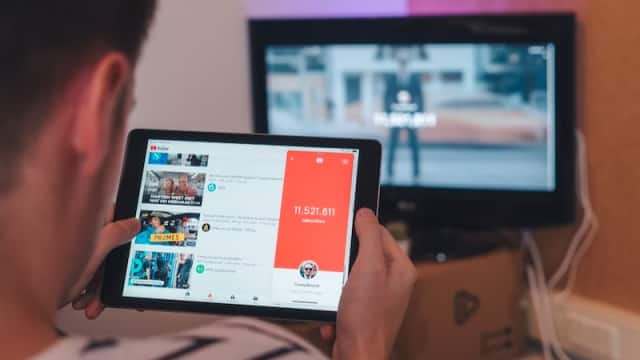 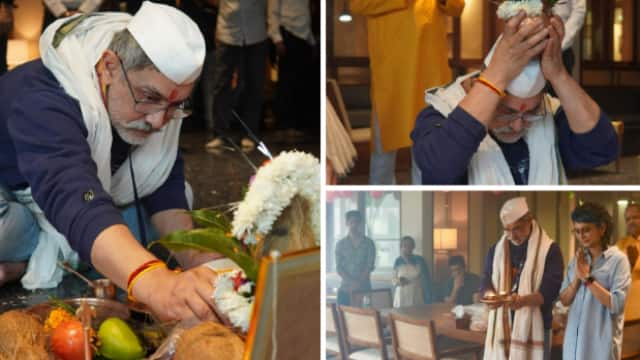 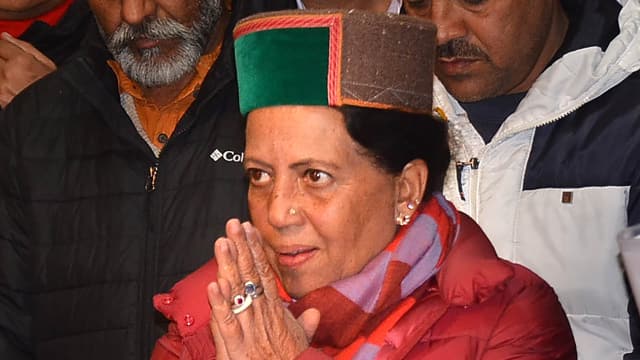