After violent clashes on the border with Assam on Tuesday, an incident of arson has once again come to the fore in Meghalaya. On Thursday evening, miscreants torched a traffic booth in Shillong, the capital of Meghalaya. Along with this, the miscreants also set a city bus and three police vehicles on fire. According to news agency ANI, the incident of arson took place when a candle march was being taken out by some groups to protest against the violence on the Assam-Meghalaya border on November 22. The Meghalaya government has extended the suspension of mobile internet and data services in 7 districts for another 48 hours.

In the latest development, the protesters also allegedly hurled stones and petrol bombs at police forces deployed to maintain peace. Security personnel also fired tear gas shells to disperse the protesters. SP of East Khasi Hills, Shillong S Nongtanger told ANI that three police vehicles including a city bus and a gypsy were damaged in the incident. The miscreants set fire to the traffic booth and hurled petrol bombs at the policemen.

Six people were killed in the clash on Tuesday

Six people, including a forest guard, were killed in violence at a disputed site in West Karbi Anglong district along the Assam-Meghalaya border in the early hours of Tuesday. The clash broke out when a truck loaded with illegally cut timber was stopped by Assam forest officials. Following the incident, following a series of attacks on passenger cars, the Assam government has stopped vehicles from plying to Meghalaya.

12 areas have been in dispute for a long time

Assam and Meghalaya have long been at loggerheads over 12 areas along the 884.9-km inter-state border and the site where the violence took place is one of them. The two states had signed an agreement in March this year to end the dispute in six areas. Meghalaya was carved out of Assam in 1972 and has since challenged the Assam Reorganization Act, 1971, according to which the boundary between the two states was demarcated. 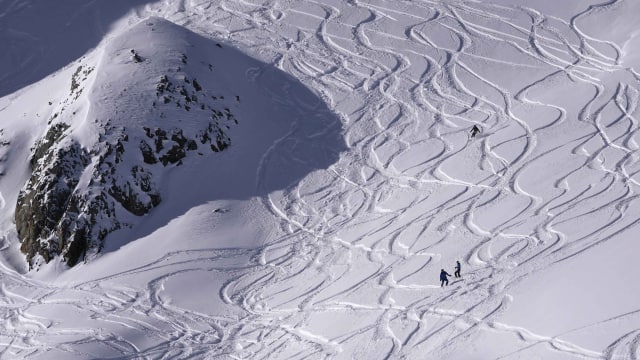 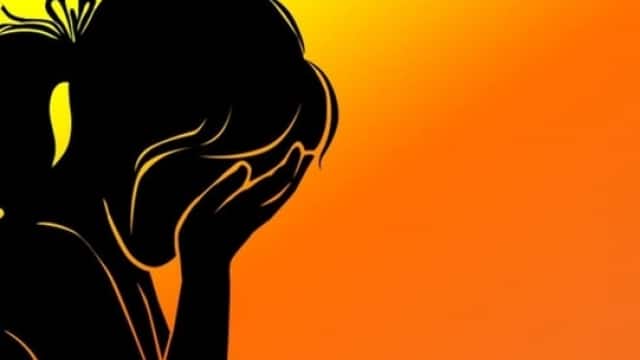