Actor Amitabh Bachchan starrer Hindi film ‘Jhund’ has been in the news for some time due to the legal issue, due to which the question was deepened in the minds of the audience whether the film will be released on May 6 on the OTT platform. Will it premiere on Zee5 or not? And now the answer to this question has come in front of the audience and the court has given its verdict. The Supreme Court on Thursday cleared the way for the release of Amitabh Bachchan starrer Hindi film ‘Jhund’ on the ‘Over the Top’ (OTT) platform on May 6. The top court has stayed the order of the Telangana High Court barring the release of the Amitabh Bachchan starrer film on OTT platforms.

The film will be released on OTT

A bench of Justices Indira Banerjee and AS Bopanna observed that the High Court had overlooked the principles relating to grant of interim relief in such cases. The bench said, “The said decision is stayed. The final hearing on the special leave petition will be held next Friday (May 13). A bench headed by Chief Justice NV Raman on Wednesday agreed to list the plea of ​​its producer T-Series against the High Court order banning the film’s release on OTT.

what is the charge

The High Court on April 29, in its interim order on a plea by Hyderabad-based filmmaker Nandi Chinni Kumar, had ordered status quo with regard to the release of the film on the OTT platform. It fixed June 9 for next hearing. The petition alleged that the makers of ‘Jhund’ had violated the copyright. The film, based on a sports theme, is based on the life of Vijay Barse, the founder of NGO ‘Slum Soccer’, a real life hero and founder of Slum Soccer. It is an organization that works for the well being and development of children from underprivileged backgrounds with an acumen to play football.

Monalisa wore a short bold dress, share the video and see what she said

Aamir does not like the word ‘Bum Chiki Chiki Bum’, what is the reason

From Shah Rukh Khan to Akshay Kumar-Deepika Padukone, how much do Bollywood celebs charge for an advertisement?

What Nagraj Manjule said for Amitabh

Nagraj Manjule, who made his debut as a debutant director in Bollywood, shared his experience of working with Amitabh Bachchan in this film. He said, “Working with Bachchan sir was the highlight of my career as I have admired his films and work since childhood. I am thrilled to have the opportunity to work with him. Despite being such a good performer, he is quite a downer. A down-to-earth human being. Bachchan sir was really encouraging and supportive during the filming process, despite the fact that I’ve only done a few films.” 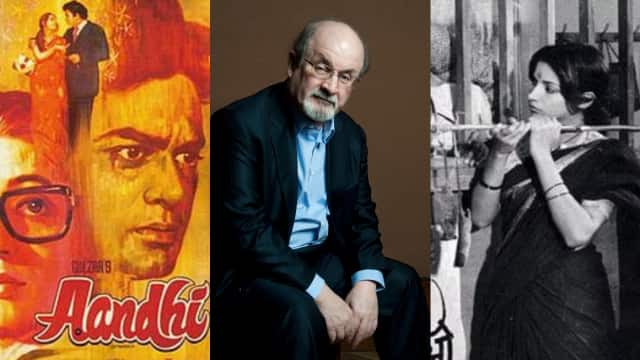