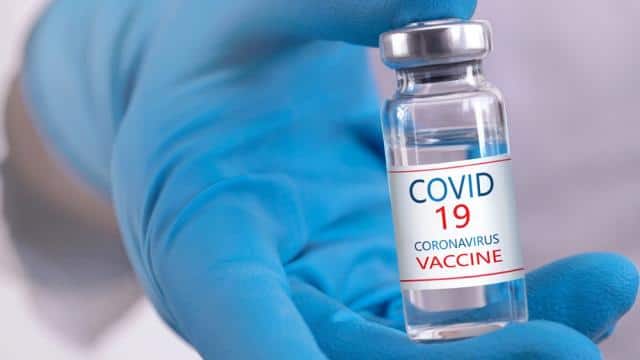 US drug company Moderna has requested the US FDA and European Medicine Agency to use an emergency for approval after its Kovid-19 vaccine was 94.1 percent effective. Explain that Moderna’s mRNA-based vaccine has proved to be 94.5 percent effective.

This is normally done from 02 to 08 degrees for a month. Can be stored in temperature. Longer storage periods require lower temperatures. The company expects to produce 50 million doses by the end of 2020. Moderna said that according to preliminary data from the company’s ongoing study, its anti-corona virus vaccine appears to be 94.5 percent effective.

Moderna to request an emergency use authorization from the US FDA & conditional approval from the European Medicines Agency after its COVID19 vaccine 94.1% effective: statement pic.twitter.com/7SBvtBkccw

Earlier rival company Pfizer Inc also announced its vaccine to be similarly effective. With this announcement, the two companies appear to be moving towards getting emergency use of vaccines in the US within a few weeks.

Welcoming this, Dr. Stephen Hodge, President of Moderna, said that similar results from two different companies are quite reassuring. He had said, we should all hope that a vaccine is actually going to be successful in stopping this epidemic.

INDvAUS: Captain Virat Kohli, who came to the rescue of the team after the crushing defeat against Australia, said – Don’t make a mole of mole

Time has come … Adar Poonawala, who is making the Corona vaccine with Oxford, said – Vaccination campaign in India may start next month