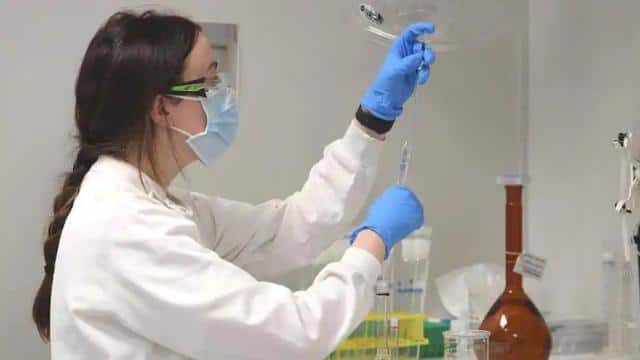 The vaccine, developed jointly by the German biotech firm BioNotech, has been proven to be more than 90% effective in the third phase by the US pharma company Pfizer. The companies announced it on Monday. Initial findings showed that the patient gained protection 28 days after the first dose and 7 days after the second dose.

Pfizer President and CEO Albert Borlaw said in a statement that the first set of our Phase III trial found some evidence that it was effective in preventing the corona virus.

US pharmaceutical giant Pfizer and German biotech firm BioNTech said their coronavirus vaccine was more than 90% effective in preventing # COVID19 among those without evidence of prior infection: US media

The second Australian-based CSL Ltd company has started production of the Corona virus vaccine at Oxford / AstraZeneca University on Monday. According to Sydney’s 2GB Radio today, 30 million doses of the vaccine in Victoria have reached production.

Health Minister Greg Hunt said to the 2 GI, the vaccine is being voluntarily put in place, but we will encourage more people to do it. We believe we have too much vaccine according to the Australian population.

Traffic police snatched machine and ran away on challan